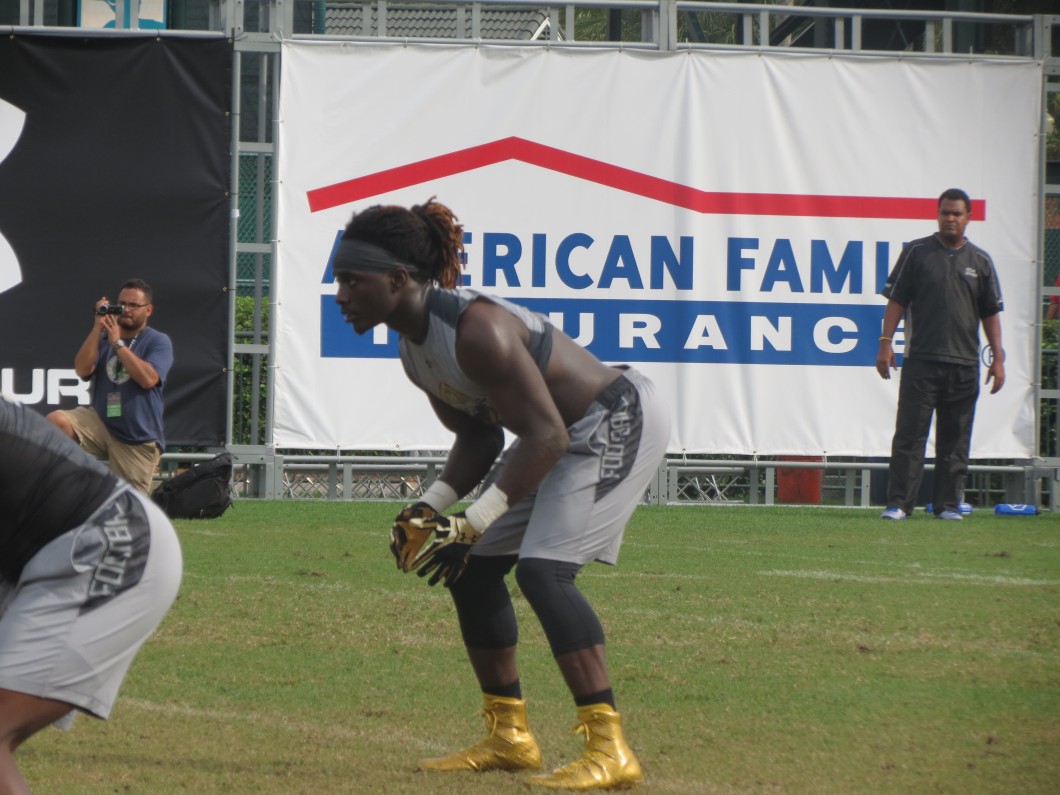 Dylan Moses, the top player in the class of 2017 is in Orlando for the Under Armour Future 50 camp, which brings the nation’s top 50 juniors to ESPN Wide World of Sports Complex to compete in drills, one on ones and more.

On Thursday, Dylan Moses released his top five to Derek Tyson, SEC Recruiting Analyst for ESPN but stated that Alabama is his leader. That five consisted of Alabama, Florida, Georgia, Texas and UCLA. Moses, the former LSU commit, decommitted from the Tigers back in August after being committed since the ninth grade and has since opened up his recruitment, but says he that Alabama is his “main focus” after leaving LSU off of his list completely.

LSU was left off of the nation’s top player’s list after comments from LSU message boards became public of them thrashing Dylan Moses and his family for decommiting from the Tigers. He speaks at length about it in the video below.

Touchdown Alabama was on site for the first day of the Future 50 and spoke to Moses regarding his recruitment, Alabama, LSU fans and more. 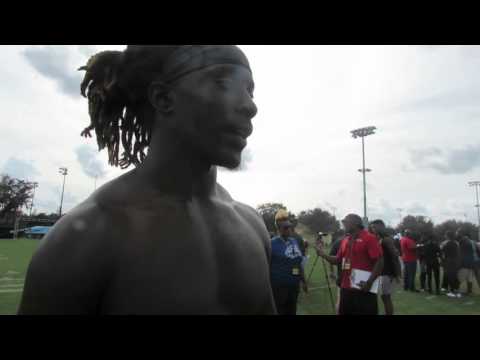