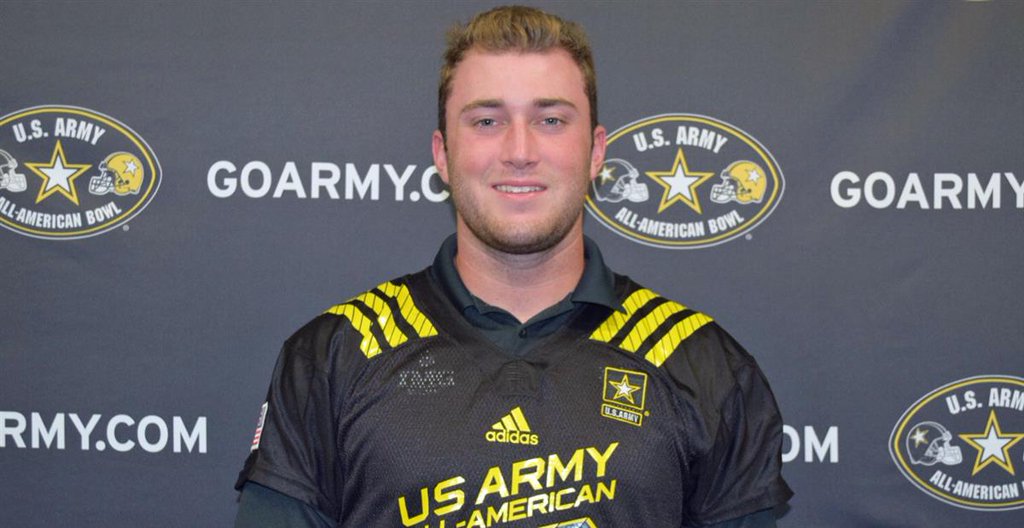 The Under Armour All America game showcased four Alabama commitments, more than five members of the Touchdown Alabama Top Ten, and over ten Alabama target prospects. The game was a lopsided one, with the stacked Team Highlight taking the victory 20-0. Alabama had a few potential commitment opportunities in Orlando with wide receivers Drake Davis and Cavin Ridley, younger brother of Alabama star receiver, Calvin Ridley, but missed out on both to LSU (Davis) and South Carolina (Ridley). The good news for the Tide is that they picked up a wide receiver commitment just hours later from 3-star Georgia prospect, Tyler Simmons.

This week is a new week and a new all-american game, but this time it is the U.S. Army All American Bowl in San Antonio, TX. This is always a talent loaded game that has seen players such as Alabama alumni such as A.J. Mccarron, Andre Smith, C.J. Mosley, D.J. Fluke and current Alabama running back and Heisman Trophy winner, Derrick Henry. This year, that does not change, the talent is there and the Alabama targets will be just as showcased as they were in Orlando.

Here is a list of Alabama prospects playing in San Antonio on Saturday:

The U.S. Army All American Bowl will be on NBC on Saturday, January 9th at 1:00 PM EST. Isaac Nauta is set to commit at the game between Alabama, Michigan and Georgia.