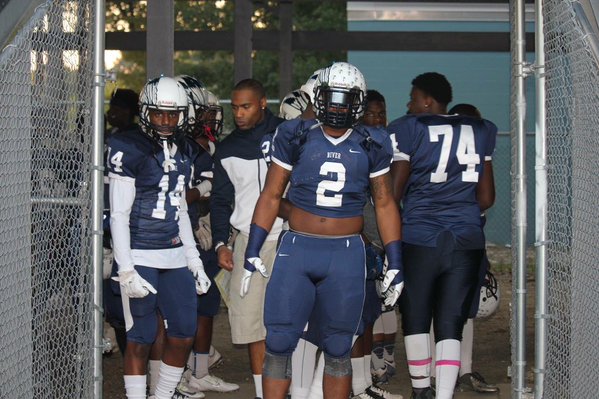 Jaquan Yulee, former Crimson Tide linebacker commit made news today when he committed to Marshall after decommitting from Alabama on January 7th.

The Virginia product looked into Virginia Tech, Maryland and Marshall after his decommittment, taking an official to Maryland last week and one to Marshall this week, eventually committing to the Thundering Herd.

Yulee made it known via his Twitter, where he was headed.

told y'all I was gone shock the world 💯

Jaquan Yulee is the ninth ranked linebacker in America and the third ranked player in the state of Virginia.