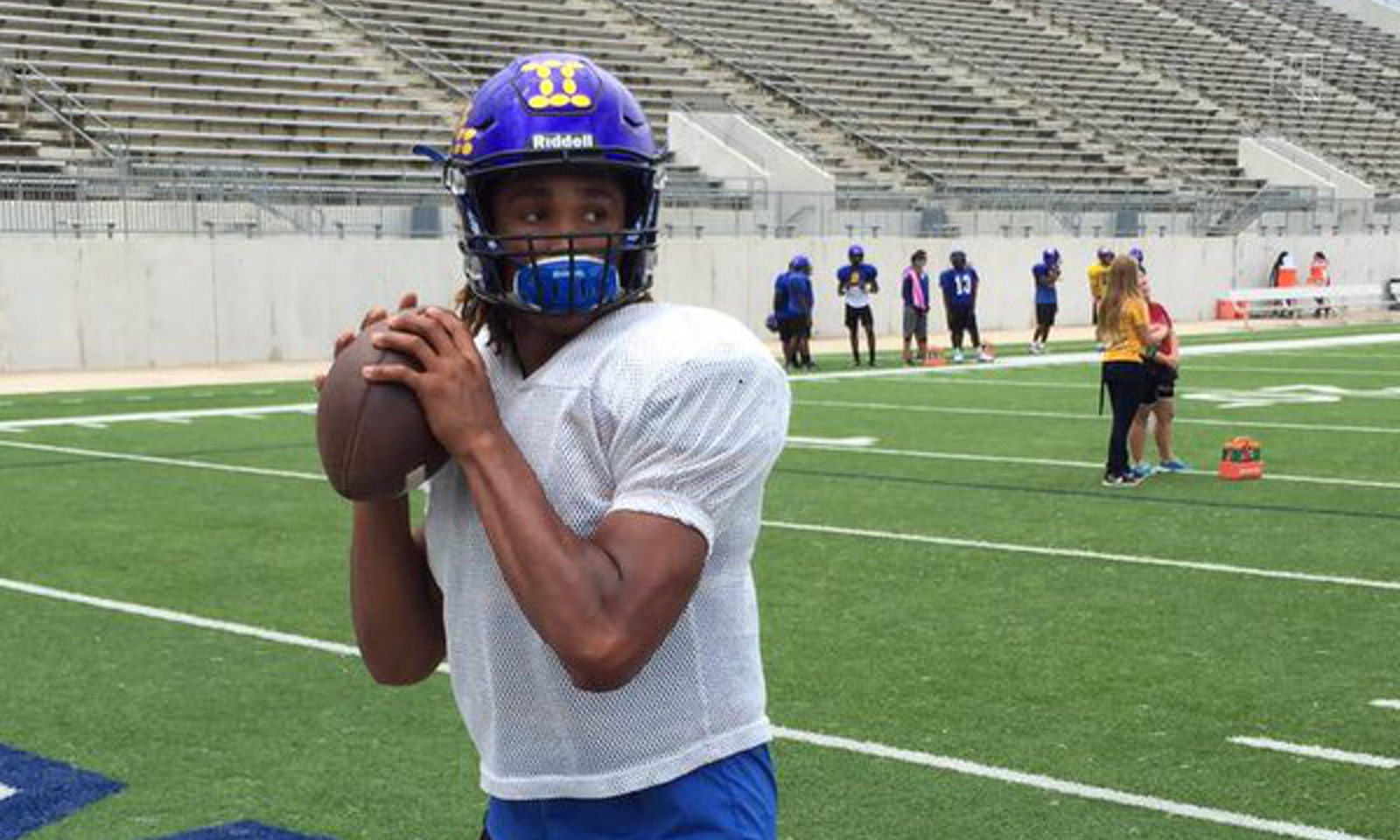 The next wave of talent is now at the Capstone.

Eight student-athletes from Alabama’s 2016 recruiting cycle have started classes at the University, according to a press release from the Athletics Communications department.

Offensive linemen Charles Baldwin and Jonah Williams along with quarterback Jalen Hurts are a few of the January enrollees. All eight individuals will be able to participate in the Crimson Tide’s annual A-Day game, which is set for Saturday, April 16 at 1 p.m. (CT) inside Bryant-Denny Stadium.