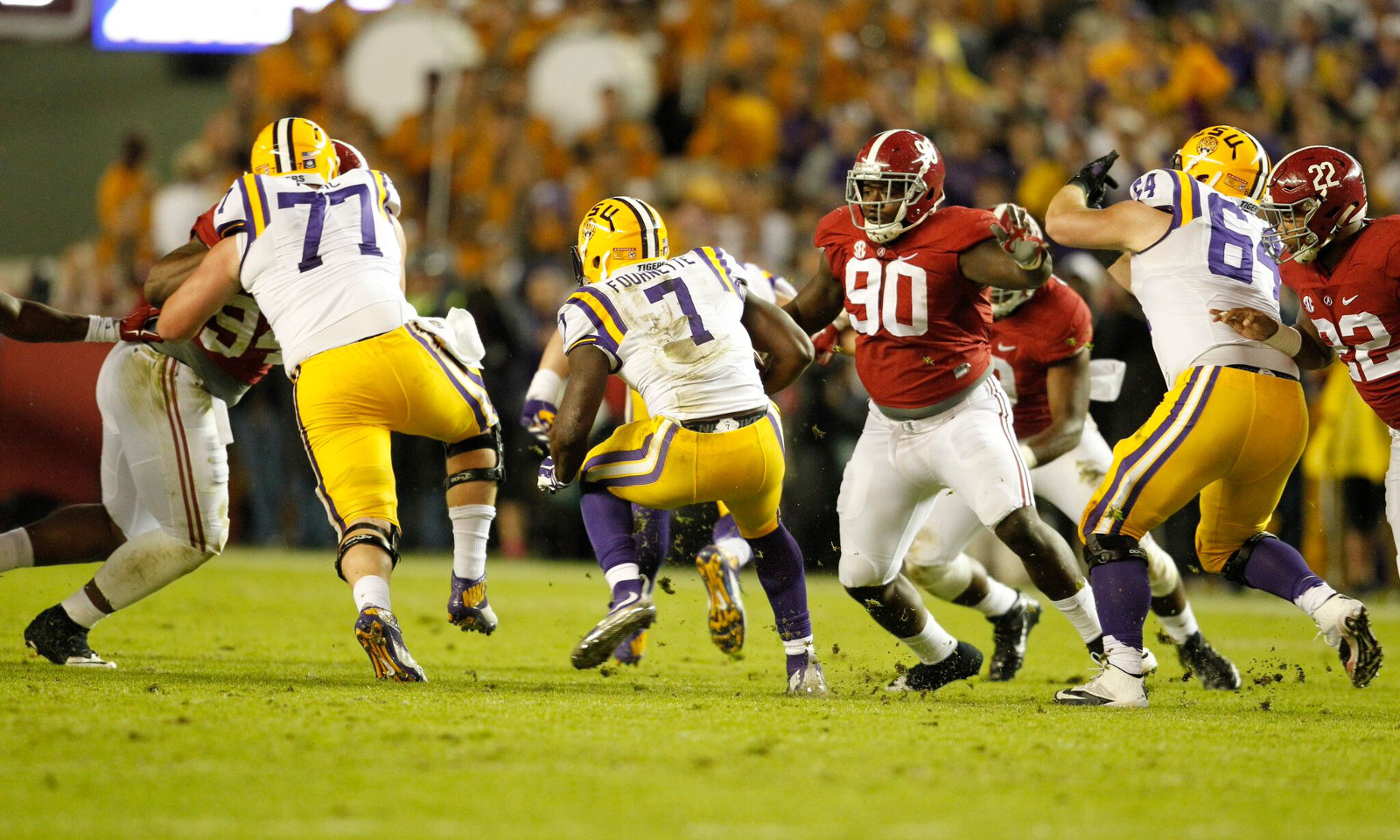 He anchored Alabama’s defensive front for much of 2014 and returned last season with a solid performance, totaling 57 tackles with 4.5 for loss.

When asked about his health coming into the Senior Bowl after playing 15 games at Alabama, Reed responded with “I was ready to go. I am always ready for football.”

“At Alabama, we condition well all season,” Reed said. “It wasn’t like I was out of shape at all.”

He did not record a sack, yet Reed’s presence was felt by all four quarterbacks– Carson Wentz, Cody Kessler, Jeff Driskel and Kevin Hogan– for Team North. He was credited with a quarterback hurry and half a tackle for loss.

Reed was more focused on the practices leading up to the game versus the game itself. He said practice is where you improve at and the game is where applying lessons from practice come in.

Despite coming from East Mississippi Community College, Reed credits Alabama’s defensive line coach Bo Davis as the one who pushed him the most.

“Coach Davis prepared me well for this moment,” Reed said. “I came into this game really focus and he did a good job.”

Reed’s ability to command a double team, stop the run and place fear in the hearts of quarterbacks is why multiple NFL analyst consider him a top-10 draft choice.

Listed below is Reed’s full interview with the media.