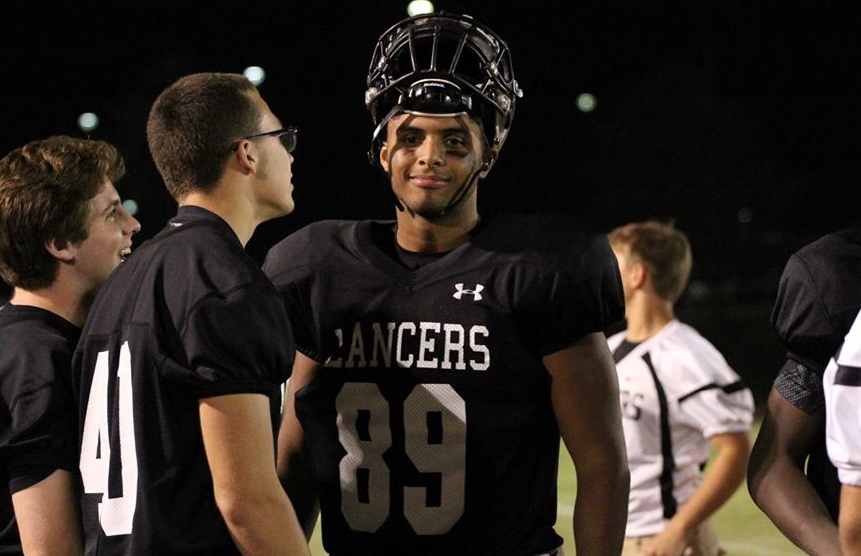 Alabama has lost its second commit of the day as 3-star TE Brendan Scales of Lafayette, MO has flipped his commitment from the Crimson Tide to Missouri. He stated that he wanted to “feel wanted” and that Missouri head coach Barry Odom won him over on his visit to Columbia last weekend.

#Breaking: Brendan Scales (@bscales25), TE, Lafayette HS, told me at 5pm today that he is decommitting from #Bama & will sign with #Mizzou.

This opens up the chances for the Crimson Tide to land 4-star TE Irvin Smith out of New Orleans, LA tomorrow.

Scales is the 2nd-ranked player in the state of Missouri according to 247sports and the 17th-ranked tight end in the 2017 class.