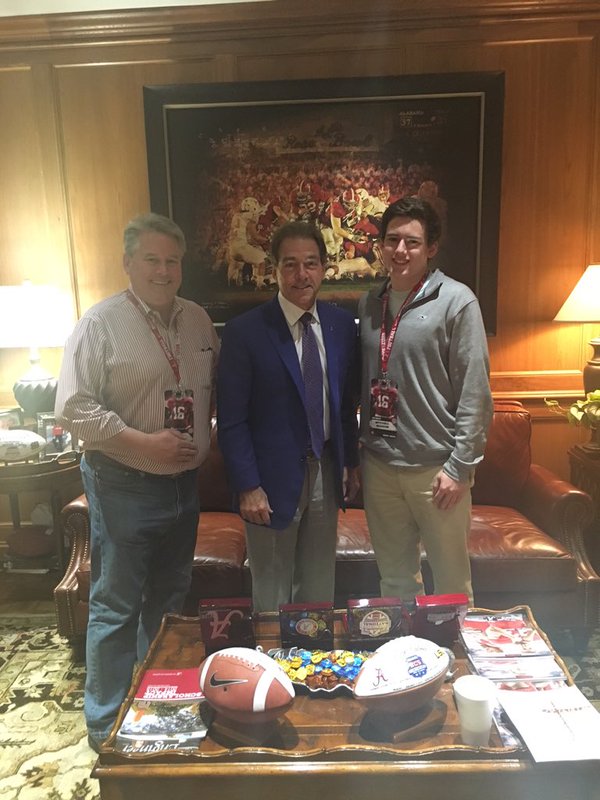 Alabama has acquired its fourth commitment in two days after losing two previous commitments in the last three days. The Crimson Tide have now added Mitchell Wasson, a 3-star kicker out of Marietta, GA. He was offered a preferred walk-on spot.

After a lot of thinking I've decided to commit to The University of Alabama blessed to have this opportunity. pic.twitter.com/Bh3emkZfYS

Wasson is the 5th-ranked kicker in the nation, holding one official offer from Army and three preferred walk-on offers from Alabama, Florida and Georgia.