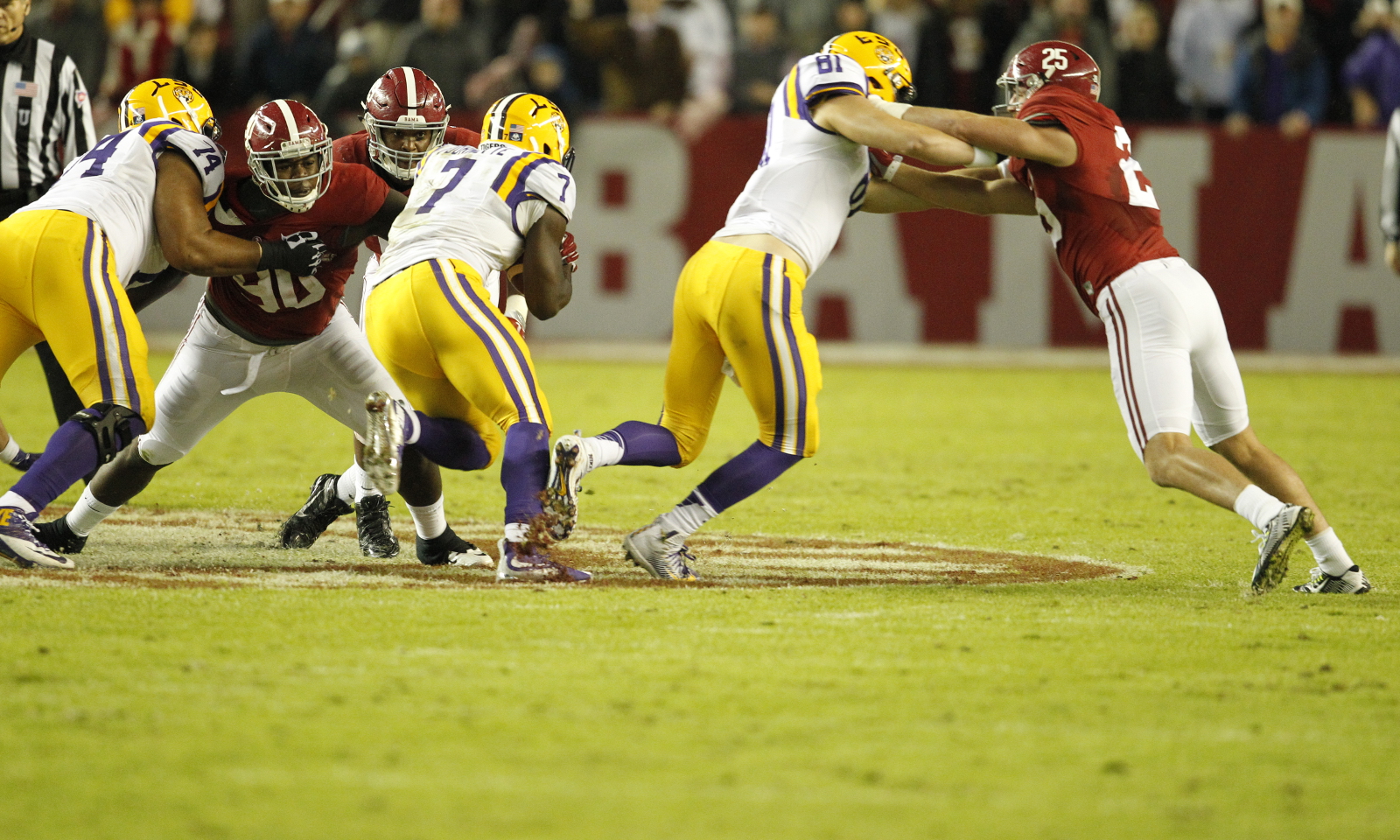 The two saw a lot of good things from Crimson Tide defensive tackle prospect Jarran Reed. Reed, who stands at 6-foot-3 and 307 pounds, totaled 111 tackles and 11 tackles for loss during his tenure at Alabama. He anchored the best run defense in the nation last season, as the Tide allowed 75.7 yards per game. Detroit plans to work out Reed in April, per Lions beat writer Dave Birkett of the Detroit Free Press.

Lions doing a lot of work on Bama DT Jarran Reed. Kocurek helped run pro day, they met w/him last week & will host him for a visit in April

Reed is projected to be taken in the first round of this year’s NFL Draft and is listed as the third-best defensive tackle in his class.