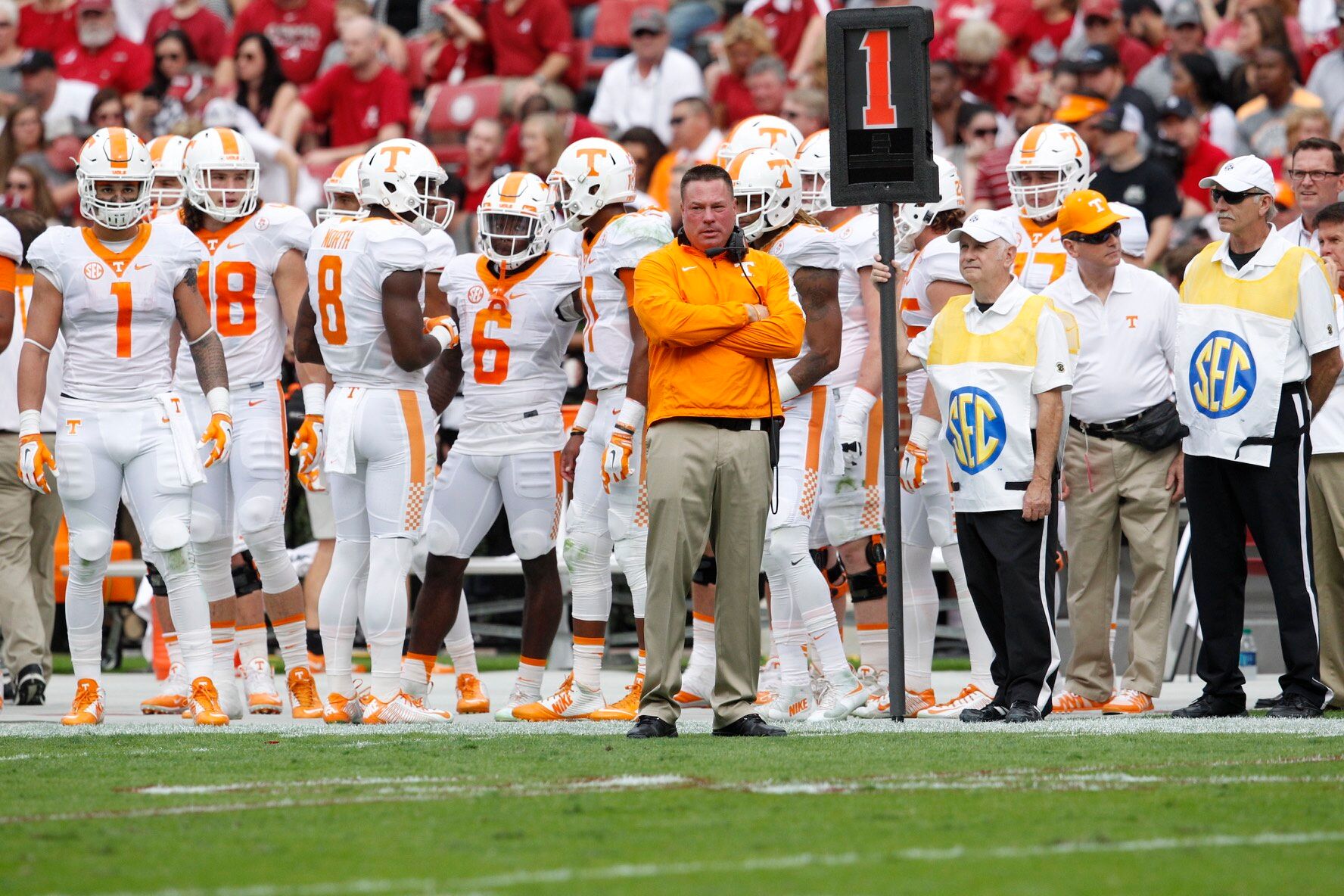 After committing to Tennessee, Alabama and NFL legend Cornelius Bennett may need to sit his son down and talk to him.

Kivon Bennett, a 3-star defensive tackle from Ft. Lauderdale, Fla., committed to the Vols on Monday, despite having strong family ties to rival Alabama.

Listed at 6-foot-3, 265 pounds, Bennett will look to make a name for himself under coach Butch Jones. The class of 2017 d-tackle is listed as the 36th best DT prospect in the country. Bennett made the choice after earning 28 offers, including teams like Georgia and Florida.

Tennessee has been hot on the recruiting trail, and has big expectations going into the upcoming season.

After discussing everything with my family and those close to me, I have decided to commit to Tennessee. #EL17E pic.twitter.com/4GDXjNaqUn