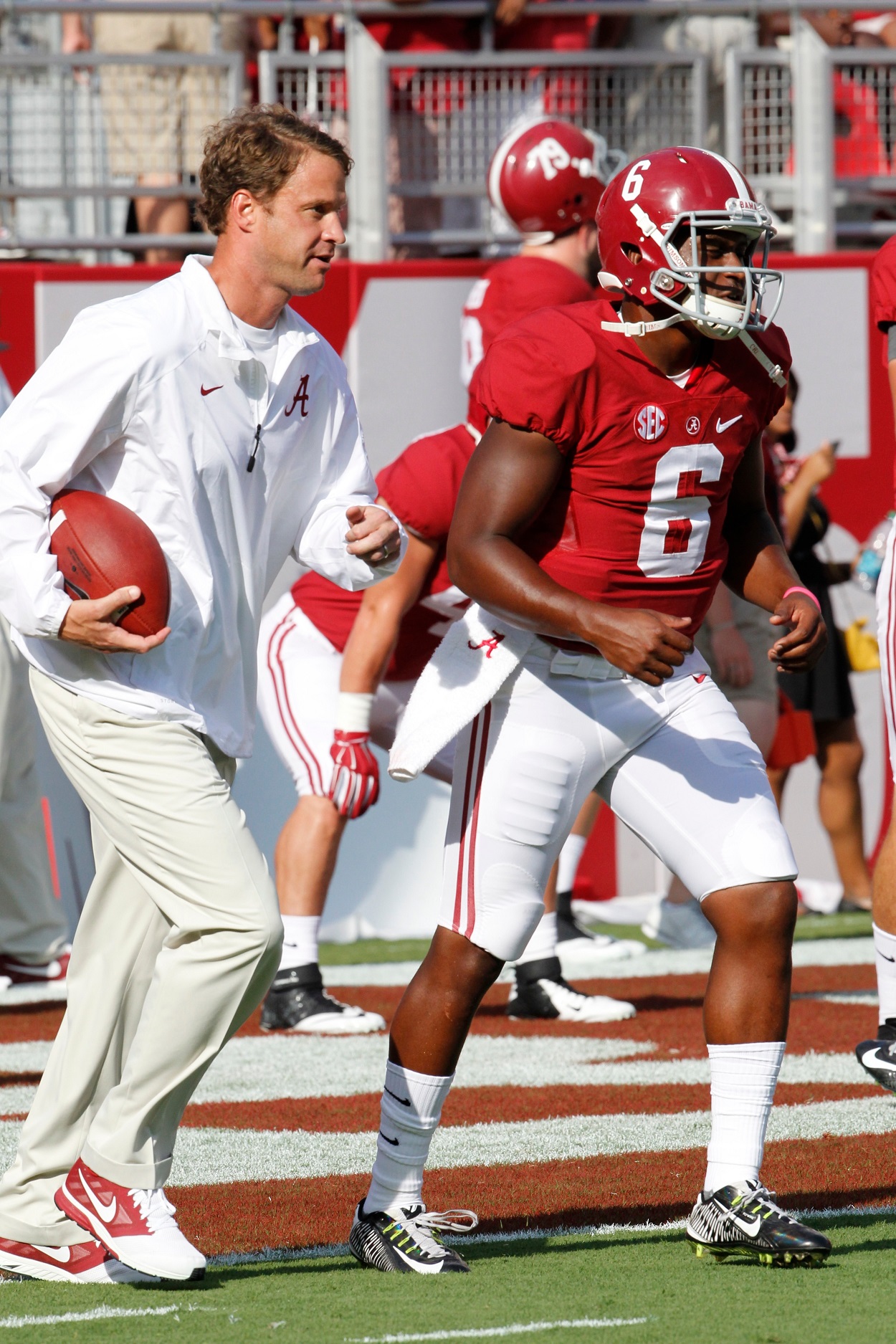 Blake Sims tried the NFL, the CFL and now is trying the NGL, the new league in Australia. Read about that team and league and who Sims will be competing against.

Blake Sims to Try Football “Down Under”

If at first you don’t succeed, try, try again. That certainly applies to Blake Sims who takes his skills to Australia to play  in the National Gridiron League, more specifically the Wollongong Devils.

From the Crimson Tide to to being a red Devil. Sims hopes to be a starter. (photo NGL)

For Sims, it didn’t work out in the NFL, didn’t pan out in Canada, so he’s off to the land “Down Under” to try and earn a starting spot and to show the world that he has much to offer at the professional level after all.

In case you’re not familiar with the Wollongong Devils, they are located in Wollongong, a city of the state of New South Wales located in the south the state and if you’re not familiar with the NGL, the National Gridiron League is all about bringing in great American talent to mix with Australian players to bring up excitement and interest in “American Style” football. I know first hand from a visit to the land down under two years ago that this country is both hungry for this and already knowledgeable of our brand of football. College and pro games are regularly shown there and do well on TV.  When wearing Alabama gear, I was amazed how many Aussies yelled out a “Roll Tide” and came up to ask me questions about their favorite son, Jesse Williams, an Aussie himself who played for the Tide.

The league itself is new and debuts this October. Sims therefore has no veteran to beat out and is one of three quarterbacks chosen by the Devils to compete for the starting job. We can only hope that some ESPN channel or some network picks this up.

Sims is hoping that the NGL will lead him back to the NFL. (Photo NGL)

He will compete for the starting job with a native Australian, Noah Sims and Vad Lee out of James Madison University. The Wollongongs are bringing in a lot of former US college talent and are expected to be an early favorite in the league.