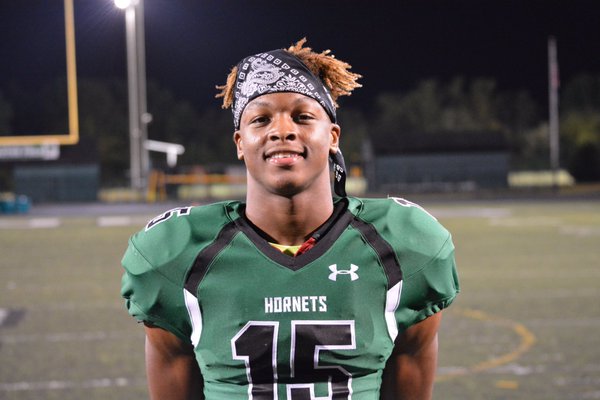 Alabama is now down to 14 commitments after 4-star safety Xavier McKinney has announced his decommitment and decided to re-open his recruitment.

McKinney, who is ranked as Touchdown Alabama’s No.10 safety in the 2017 class made this announcement via his Twitter account.

The Roswell, GA native holds a number of major offers and throughout his recruitment but even while he was committed to the Crimson Tide, Clemson and Florida were heavily recruiting the Tide’s lone defensive back commit. He recently told SEC Country that the Tigers and Gators were the front-runners behind Alabama.

Although this is a pretty big loss for Alabama as McKinney was the only defensive back commit in the class, they have gained a lot of ground on 5-star cornerback and Ohio State commit, Shaun Wade, 5-star athlete JaCoby Stevens, 4-star cornerback Lamont Wade and 3-star in-state cornerback Kyriq McDonald.

It will be interesting to see what the next move for Nick Saban and staff will be at the position from now until National Signing Day after signing five defensive backs in the 2016 class.