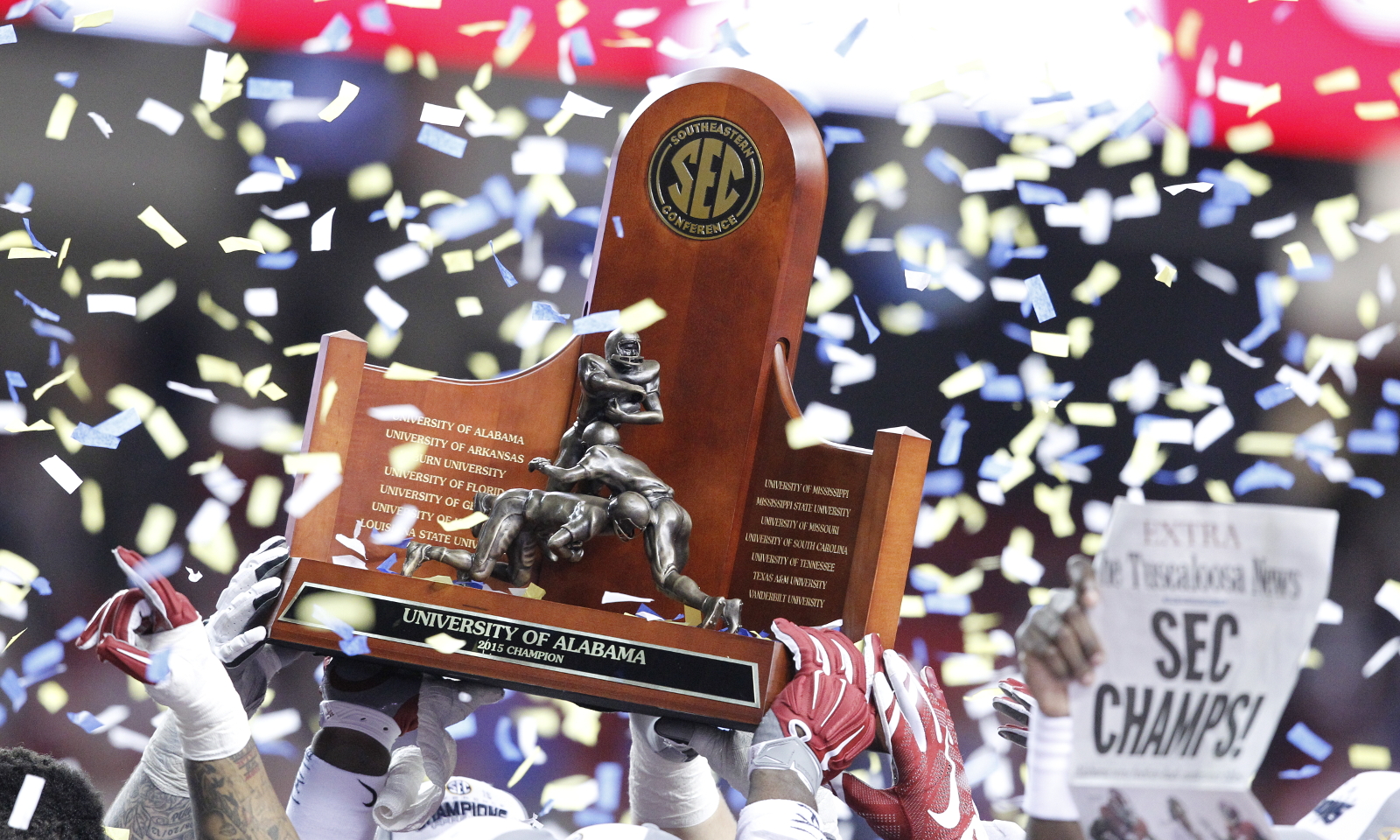 As SEC Media Days come to an end, it means that it is time to make the annual wrong predictions for the conference. Before I get into anything, I have to own up to my mistake last season on picking Auburn to win the SEC. I bought into the hype and I got the backlash that I deserved from it. This season is probably more wide open than last year and it made it almost impossible to pick these teams in order but I tried anyway. So here are my division predictions for the 2016 SEC football season.

And to wrap it all up, I think Alabama gets back to the College Football Playoff with a win over Tennessee in Atlanta. Mostly because it’s pretty hard to beat the same team twice in a season. (I have Alabama’s lone loss coming in Knoxville.)

Caleb Turrentine is a contributor and columnist for Touchdown Alabama Magazine. Send all your hate tweets to @CalebTurrentine.