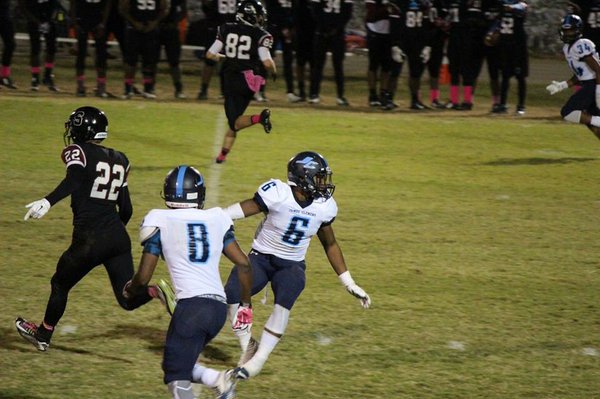 3-star 2017 defensive back Kyriq McDonald of James Clemens High School in Madison, AL has released his Top 7 schools via Twitter.

Alabama, Florida State, Louisville, Mississippi State, South Alabama, Tulane and Vanderbilt made the cut for the combination defensive back.  McDonald picked up an offer from Alabama on his unofficial visit in June and since then, the Tide have been trending for McDonad’s services. With the decommitment of 4-star safety Xavier McKinney who was previously the lone defensive back commit in the 2017 class, this could be a great get for Saban and staff if he decides to make a decision sooner than later.