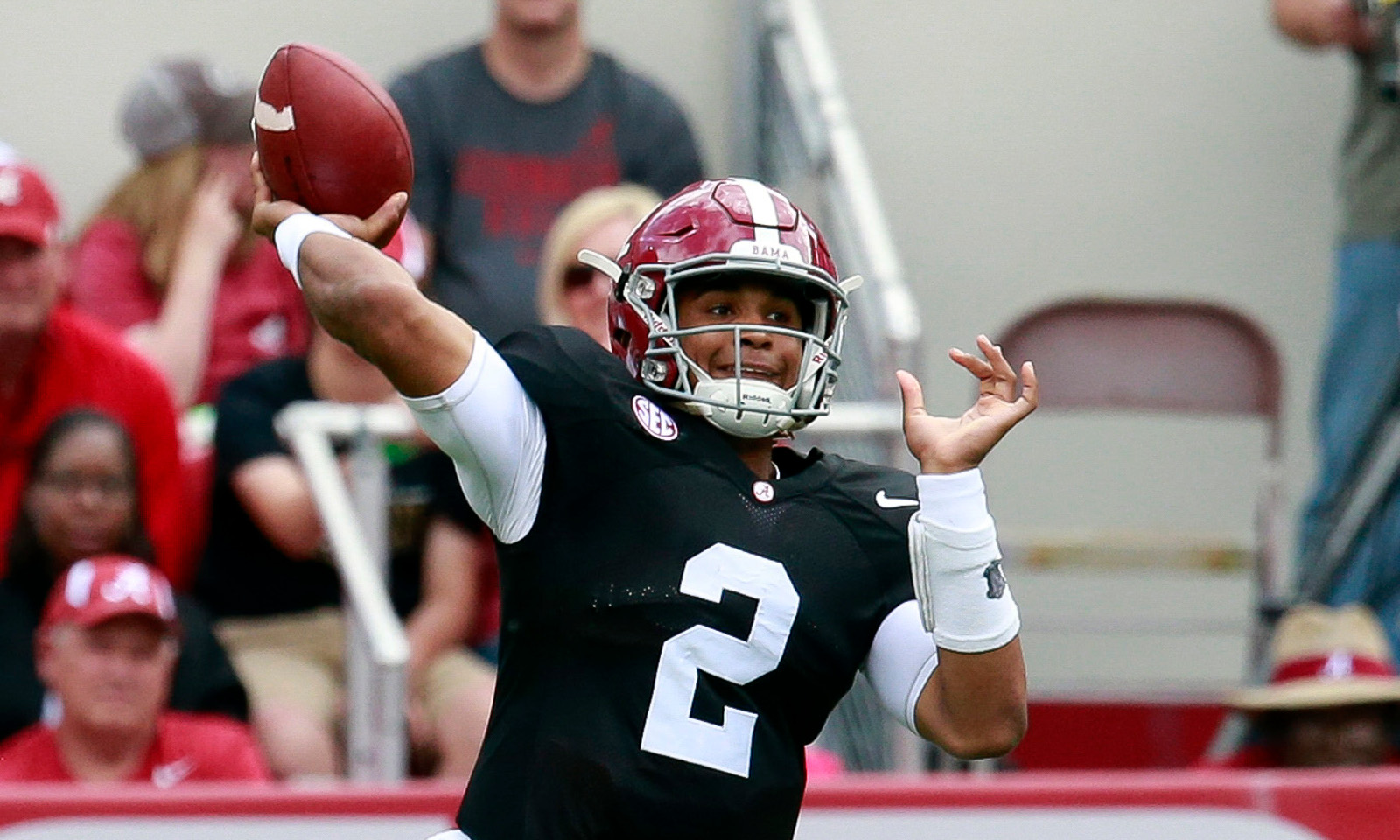 With the Alabama Crimson Tide wrapping up its final scrimmage of fall camp, I have been told by sources close to the team that Alabama coach Nick Saban will name true freshman Jalen Hurts the starter for the Tide. This will be the first true freshman quarterback for Alabama in decades.

Hurts has impressed both players and coaches since he stepped foot on campus in January and emulated Clemson quarterback Deshaun Watson in preparation for the CFP National Championship. If this indeed happens, things just got crazy.

There will be more on this story later.