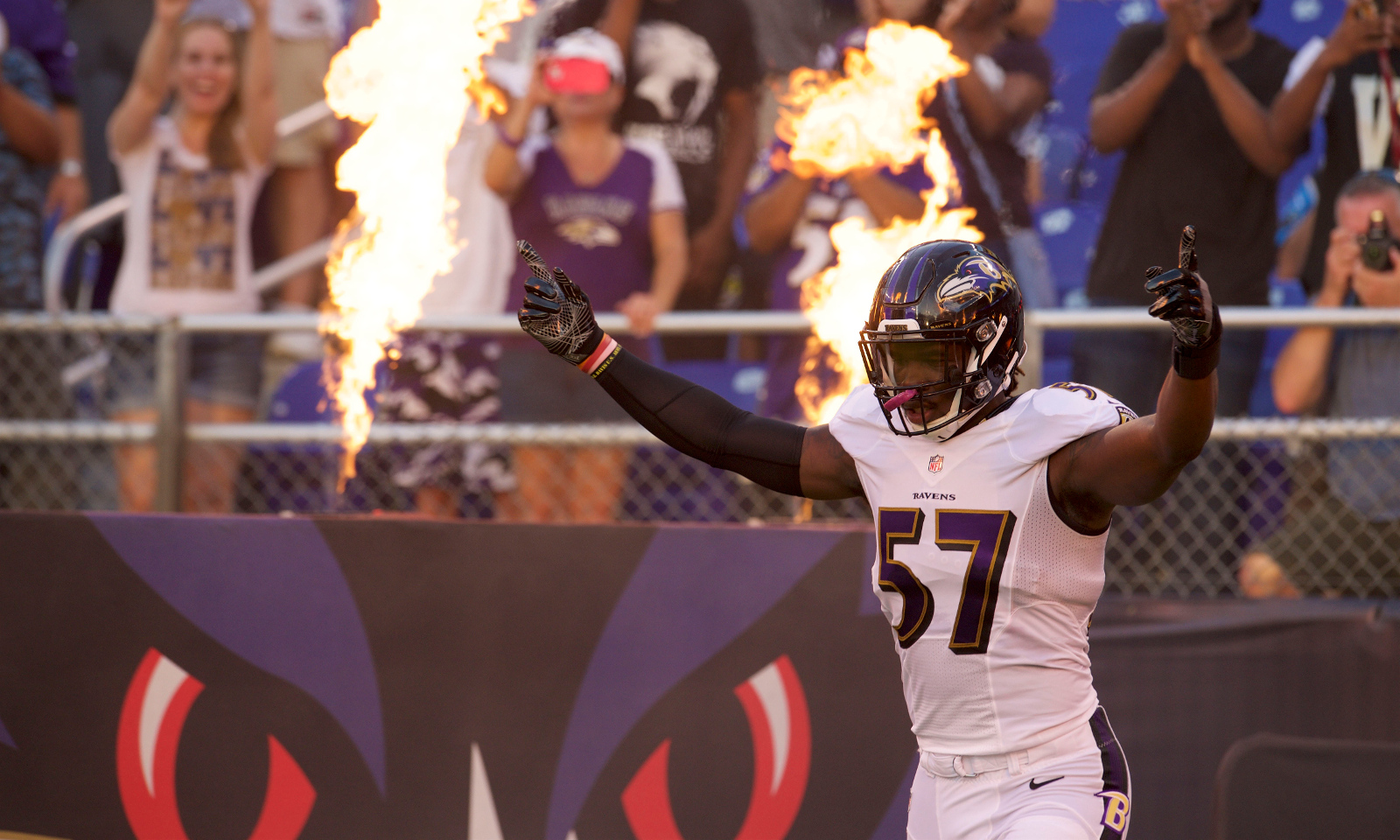 After two close wins in preseason action, head coach John Harbaugh and the Baltimore Ravens were finally able to flex some muscle in Saturday’s game against Detroit.

Inside linebacker C.J. Mosley captained a defensive front that limited the Lions to nine points, 226 total yards and a 26.7 percent conversion rate on third down. The former Alabama standout and 2013 Dick Butkus Award winner (nation’s top linebacker) recorded two tackles, while helping Baltimore obtain an interception off the arm of quarterback Matthew Stafford in its 30-9 victory.

Mosley, 24, enters his third year in the National Football League this season. He steps into a leadership role, as the Ravens lost Darryl Smith to free agency and Terrell Suggs is aging.

The Mobile, Alabama native led all rookies in tackles (133) in 2014, earning him a trip to the Pro Bowl, a second-team All-Pro selection and other individual accolades. He’s accounted for 250 tackles, seven sacks, two forced fumbles, three fumble recoveries and two interceptions (15 passes defended) in two seasons. Baltimore selected Mosley in the first round of the 2014 NFL Draft.