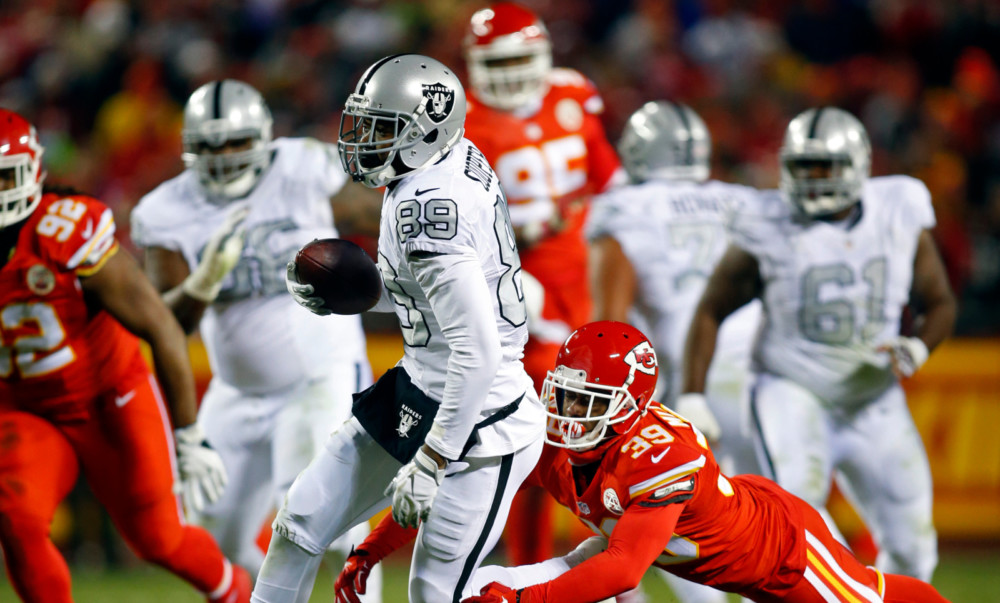 In two seasons, Amari Cooper has transformed the Oakland Raiders from a bottom feeder to a star attraction within the National Football League. After being selected fourth overall in the 2015 NFL Draft, the former Alabama wide receiver has done nothing but build a strong connection with quarterback Derek Carr and the rest of his silver and black entourage. While having his team tied for first in the AFC West (10-3) is an accomplishment in itself, Cooper has managed to add more flavor to his growing resume as a standout target.

Through 13 games, Cooper is credited with 1,010 yards receiving and four touchdowns on 73 catches.