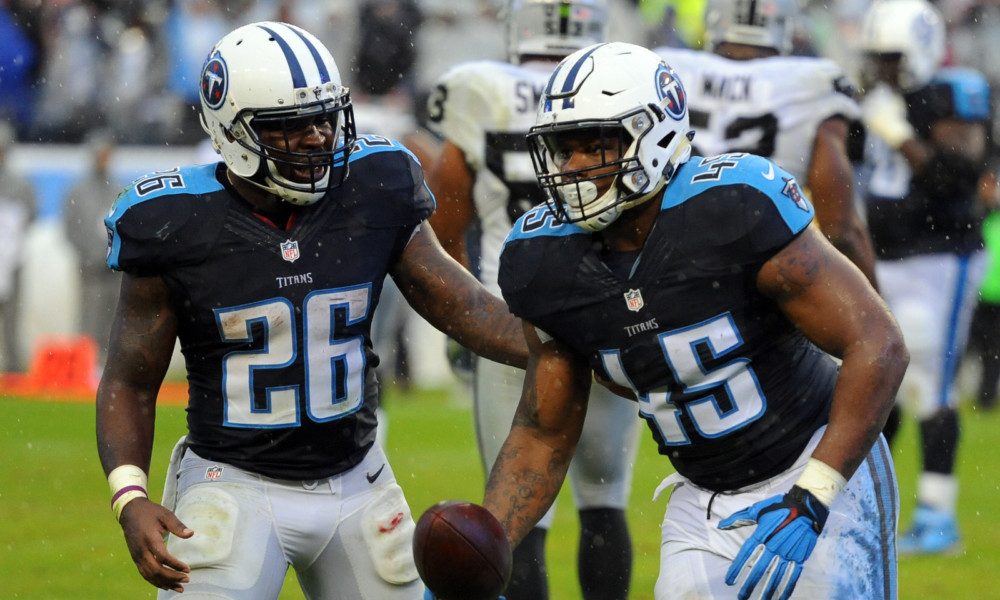 The Tennessee Titans (7-6) are tied for first in the AFC South and remain alive for the NFL playoffs, after securing a 13-10 win Sunday over the Denver Broncos. Second-year fullback and ex-Alabama standout Jalston Fowler was a pivotal component to its victory, as he cleared the way for 180 yards rushing on 42 carries.

In running behind Fowler, Titans’ stud DeMarco Murray pounded Denver for 92 yards and a score on 21 attempts. Listed at 5-foot-11 and 254 pounds, the Mobile, Ala., native blocked for three 40-yard rushers, including former Heisman winner Derrick Henry—who totaled 42 yards on 12 tries.

Despite Marcus Mariota’s struggles in the passing game (6 of 20, 86 yards), Fowler’s size and technique in run blocking helped Tennessee limit the amount of possessions for the Broncos. During his tenure with the Crimson Tide (2010-14), Fowler aided four 1,000-yard rushers while catching seven touchdown passes.

He was a part of two Southeastern Conference championship teams and two BCS national championship squads in 2011 and 2012, prior to being selected in the fourth round of the 2015 NFL Draft.