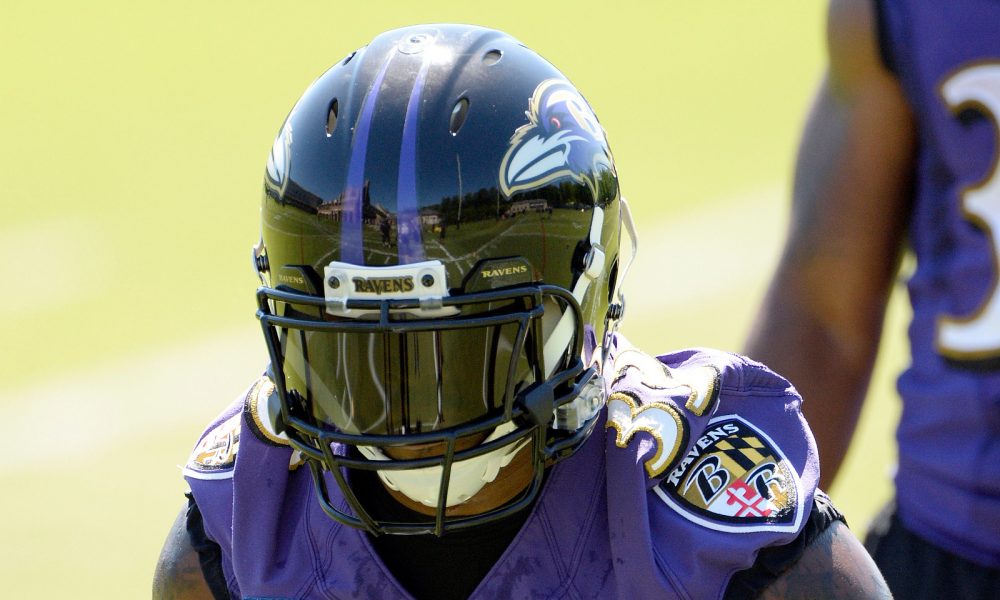 Trent Richardson. Yeah, I know it has been awhile since anyone has heard that name. Every Alabama Crimson Tide fan remembers his days at Tuscaloosa and he was no doubt a fan favorite. When he entered the 2012 NFL Draft, some experts considered him to be the best running back prospect to come out since Adrian Peterson.

Richardson stood out from so many backs in college and in the NFL Draft because one day he could decide to come out and play like Barry Sanders. Then another time, he’ll become like Brandon Jacobs — wanting to bulldoze anything that comes in his territory and in his way.

Despite his height at 5-foot-9, Richardson had a warrior’s mentality in the weight room and a skill set on the field that was undeniable for coaches, teammates and fans to behold. His combination speed, power and vision was a perfect fit to dominate the Southeastern Conference during his three years (2009-11) with the Tide.

The former All-American and two-time BCS national champion blossomed into star player at Alabama that included breaking Mark Ingram’s most rushing yards in a season record (1,679) as well as having 21 rushing touchdowns, which was a school-record setback in 2011.

Ever since he was drafted in 2012, Richardson has not been the same player that Tide fans saw that was shaking and baking and finding the open lanes to break off big runs. Regardless of a good rookie season with the Cleveland Browns — 950 rushing yards, 11 touchdowns — Richardson has been bounced around the league and has struggled to land a home.

From being away from the Colts to being cut from Baltimore and Oakland, the 2011 Doak Walker Award winner’s possible chance of getting back into the league is hanging by a thread. He’s been training for an opportunity to return to the NFL; however, all things will come down to if he’s actually needed by a team.

Will Tide fans ever see Richardson get another chance and watch him fully embrace it? Only time will tell, but in the meantime, he must do some soul-searching on what he wants to become as a person and an athlete.