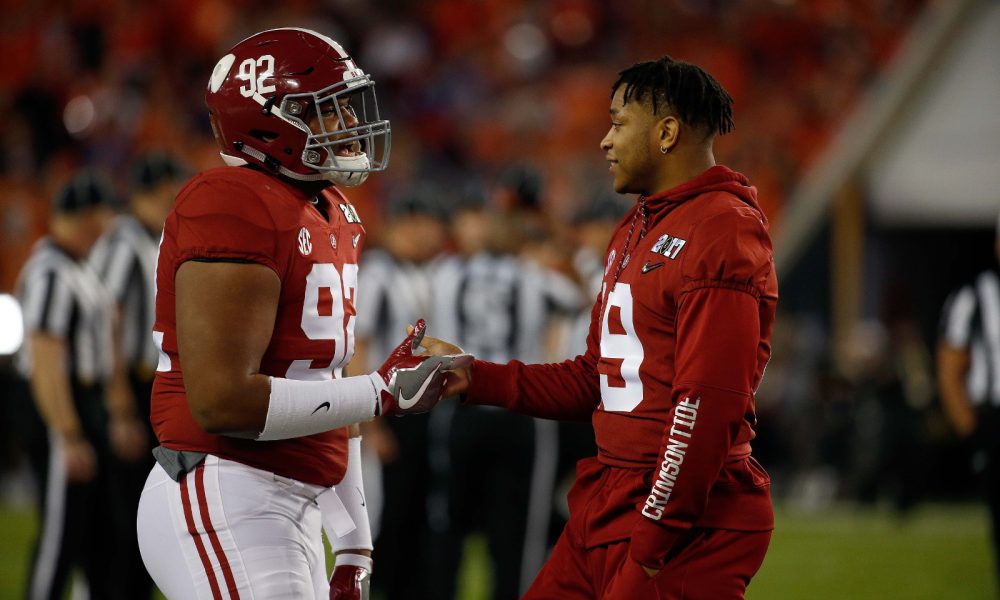 TUSCALOOSA, Ala.– Alabama’s depth at the linebacker position suffered a hit Thursday morning, as redshirt freshman Shawn Jennings is no longer a part of the Crimson Tide’s football program.

Jennings, a three-star recruit from Dadeville, Ala., signed in the Tide’s 2016 recruiting class as one of the top athletes and defensive backs in the state of Alabama. His brother, Anfernee Jennings, is projected to be a breakout star outside linebacker – after totaling 19 tackles and three quarterback hurries in 2016.