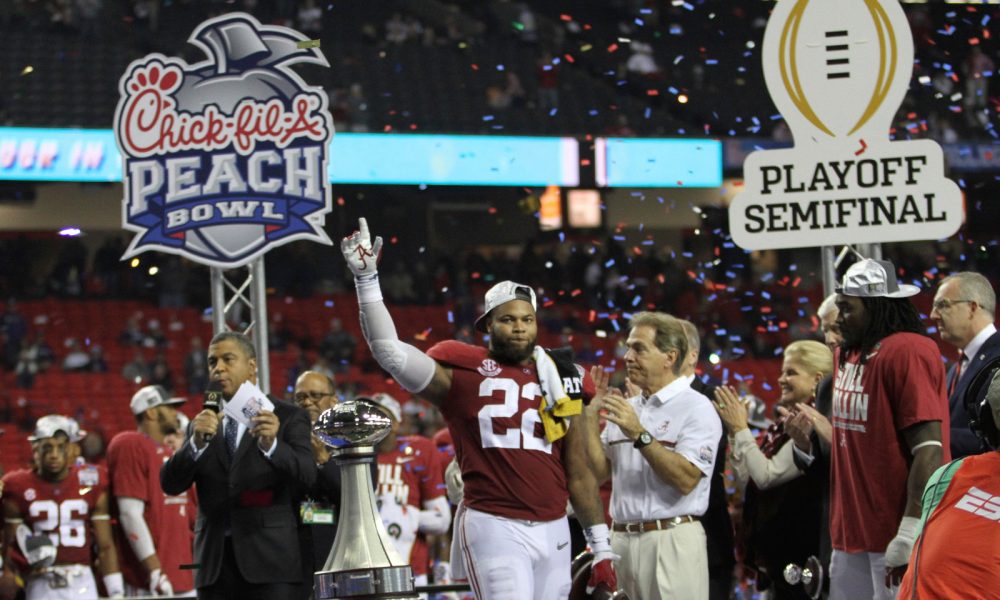 The once angry man of Alabama football now shares a smile with his mother. Former Crimson Tide outside linebacker Ryan Anderson spent his first NFL paycheck on the woman that always stood by him.

After being selected in the second round of the 2017 NFL Draft to the Washington Redskins, Anderson inked a five-year deal worth $5.3 million – including a $2 million signing bonus. He purchased his mother a brand-new home, and per his Instagram on Friday, he captioned the photo “She held me down when I was broke I got her til infinity.” Prior to getting drafted, Anderson was one of the catalyst behind Alabama’s three straight Southeastern Conference championships (2014-16) and its College Football Playoff national title in 2015.

He recorded 15 sacks and 30.5 tackles for loss in the last two years.

The Daphne, Ala., native was one of two ex-Tide players drafted to the Redskins, as the franchise chose defensive end Jonathan Allen with the 17th overall pick of the first round.