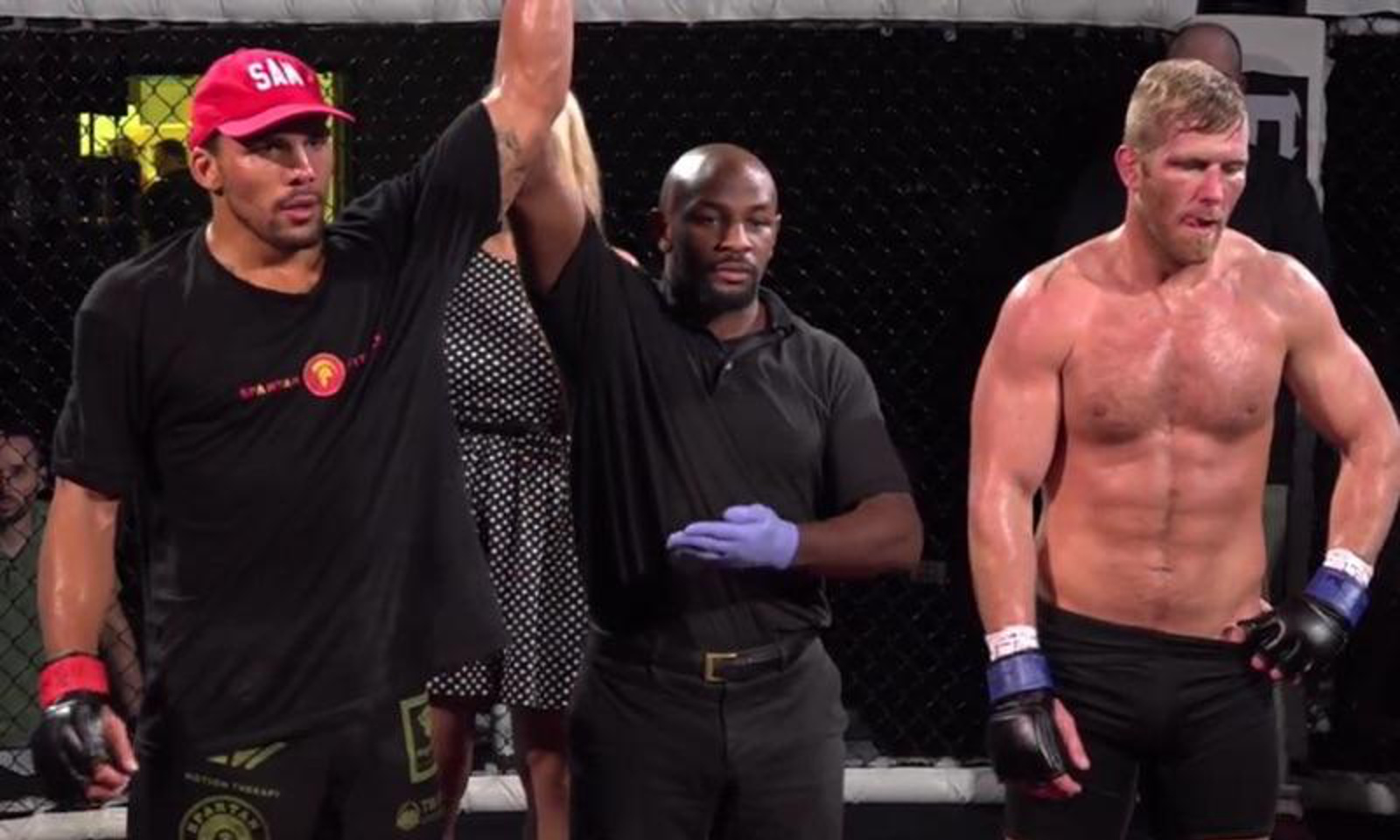 Rafael Natal knew what Eryk Anders was made of after one round.

Fans of the Ultimate Fighting Championship and natives of Long Island, N.Y., watched a new comer in Anders dominate his debut via knockout in the first round. After landing three punches to Natal’s head, a fierce left-hand jab from Anders ended the contest with 2:10 remaining on the clock.

Hailing from San Antonio, Texas, the former Alabama linebacker was undefeated (8-0) as a mixed martial arts fighter in the Legacy Fighting Alliance.

All it took was one hit on Texas’ quarterback Garrett Gilbert to secure a national championship for the Crimson Tide in 2009, and as he continues to get better as a professional fighter, more titles will come for the LFA middleweight champion.

An electrifying debut! Former Alabama linebacker @ErykAnders gets his first win in the UFC! #UFCLongIsland pic.twitter.com/FuOC9agdqk