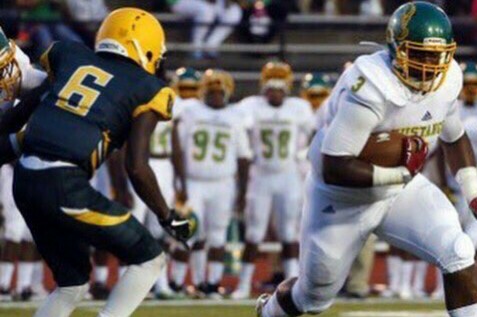 Alabama targets continue to produce for their respected high schools as the season progresses. Here are some of those prospects’ stats from week 4 of the regular season.

Joiner’s outstanding season hit a speed bump this week in a 40-13 loss.

Miller continues to help his team out on the defensive side of the ball. Unfortunately, they still came up short.

Williams did not have his normal numbers in the receiving game, but it did not stop him from putting points on the board and a effort that ended in a loss.

Mason return this week to help nationally ranked, Hewitt-Trussville, to a win.

*Davis left the game early this week with a knee injury.