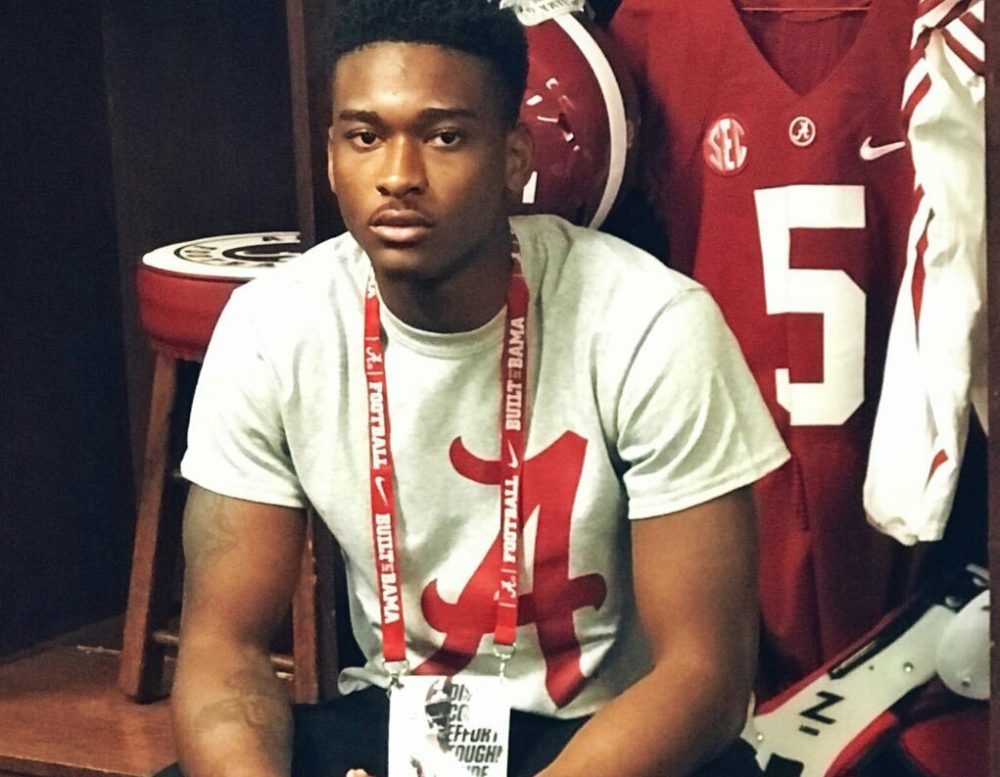 Nadab Joseph committed to The Crimson Tide on Tuesday and became Alabama’s 12th overall commit in the 2018 recruiting class. All signs have pointed to Joseph coming to Tuscaloosa every since he decommitted from LSU in August.

Joseph is a 4-Star recruit according to ESPN and is a ESPN 300 prospect.

The Louisiana native is Alabama’s second defensive back commit in the 2018 class. Alabama’s current defensive back situation has made the secondary a huge priority in this recruiting cycle. The potential departure of Ronnie Harrison and Minkah Fitzpatrick combine with the fact that both of Alabama’s starting corner backs ,Anthony Averette and Levi Wallace, are seniors; Joseph and Jalyn Armour-Davis may have the chance to see the field early and often next season.

At 6’1″ 180-pounds, Joseph is a lengthy guy that has the size to play safety and corner at the next level. This guy also is great at making hits in the open field. He has a nose for the football. He is great at reading the quarterback and coming up to make plays on the ball. 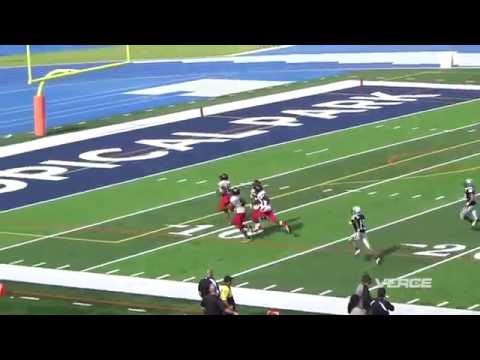 Alabama’s 2018 recruiting class now has a total of nine 4-star recruits. Some more big names could be calling The Crimson Tide’s number as signing day slowly creeps up.