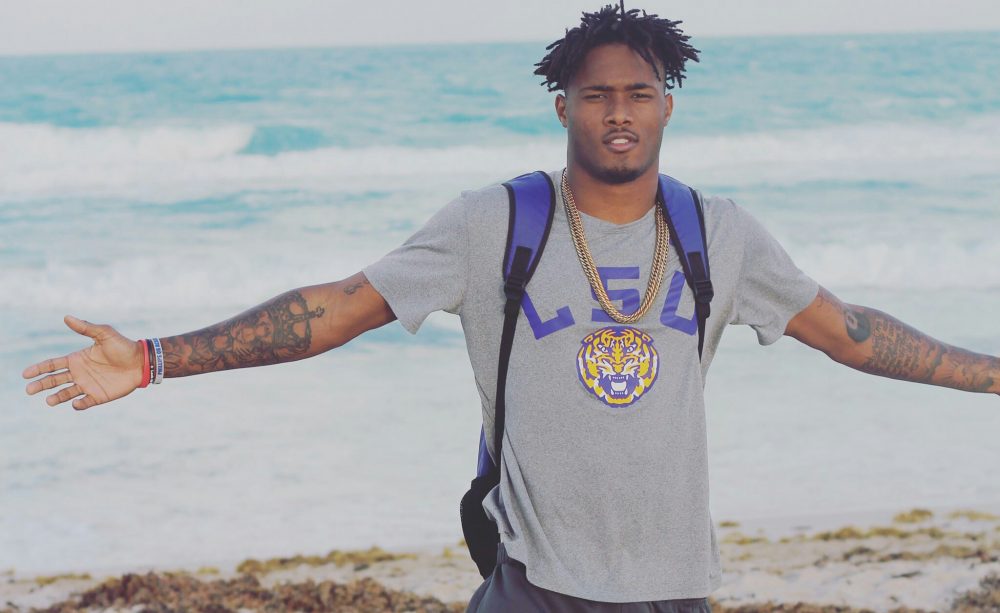 Saivion Smith announced his decision to commit to Alabama on Wednesday via Twitter.

Smith was a 4-Star recruit coming out of high school in 2016. He was also the No. 4 CB in the nation according to ESPN.

He committed to LSU, but departed from Baton Rouge in May and transfer to a JUCO and became the top available JUCO CB.

This is a huge get for Alabama. Saivion Smith brings experience and maturity to an Alabama secondary that could be very young next season. The secondary has become a huge priority for Alabama in this recruiting cycle. There is a good chance that they may lose most of their starters in the secondary at the conclusion of this season.

Alabama now has three defensive backs coming to Tuscaloosa on next season.

This has been a great week for Alabama in terms of recruiting. They have landed a total of three commits in the last 24 hours. The Crimson Tide now have a total of 14 commits in the 2018 recruiting class. Alabama recruiting is really heating up and Touchdown Alabama will be here to keep you updated on all the latest.