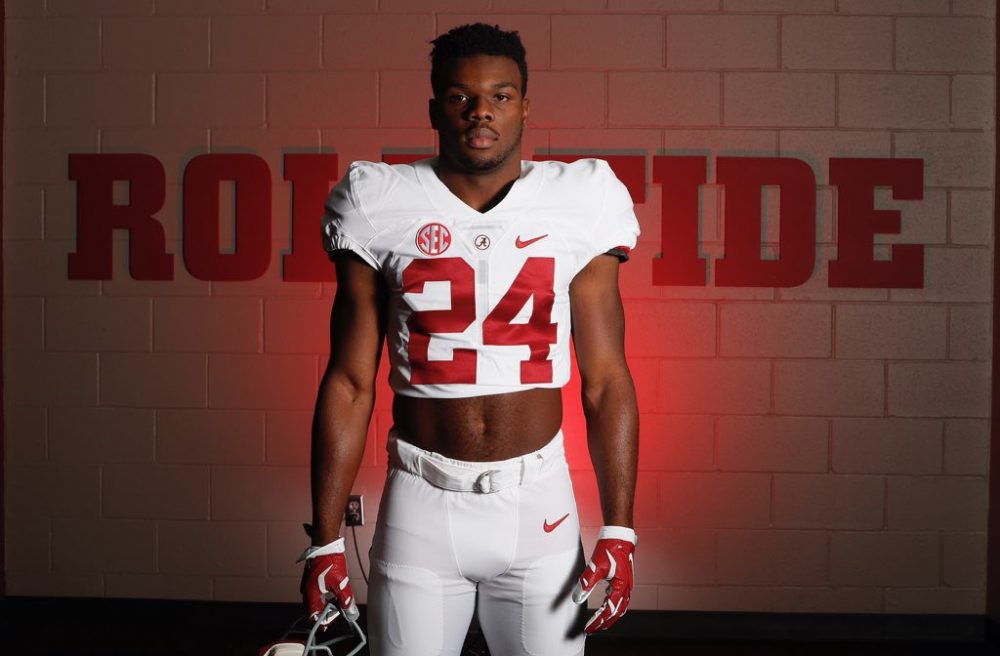 Jerome Ford announced his decision to commit to Alabama on Sunday.

I want to thank all my family, friends and coaches who’ve supported me and helped me get this far. After 4 years playing for Armwood High School I would like to announce that I’m taking my talents to Tuscaloosa. #RTR 🐘 #813 pic.twitter.com/vydeqjgWYx

Ford is The Crimson Tide’s 16th commit in the 2018 recruiting class and is their first RB commit. He is a 3-Star recruit.

The Tide is getting a guy that is very quick on his feet. He is a shifty back that can stop on the dime and make guy’s miss. The 5’11 195-pounder runs close to the ground, which makes it hard for defenders to take him down. 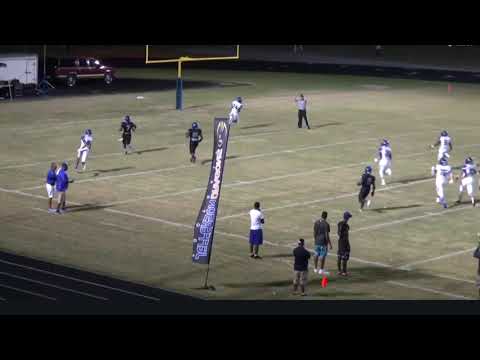 This Commitment should be very exciting for Alabama fans that have been waiting for the Tide to land a RB. Questions did start to rise about whether or not they would even get a commitment from a running back in this recruiting class after they missed out on Asa Martin and Zamir White.

Touchdown Alabama will continue to keep you updated as Dec. 20 gets closer and closer.