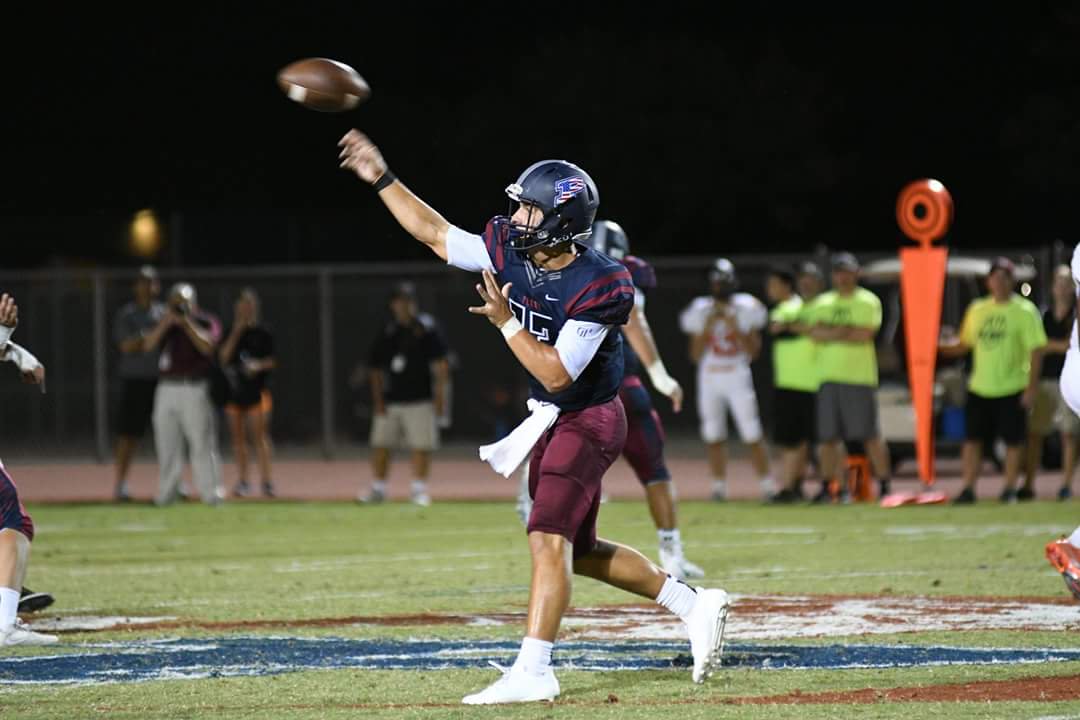 Alabama offered 2018  quarterback, Brock Purdy, on Tuesday. He shared his excitement for the offer via Twitter.

Grateful to have received a full ride offer to the University of Alabama!!🏈 #RollTide pic.twitter.com/ZO0m9pZqKR

Purdy is a 3-star recruit and is one of the best kept secrets in this loaded QB class. He has great pocket presence and seems to have no problem with stepping up and delivering passes with great accuracy. He is also pretty good at making plays with his feet.

The Crimson Tide does not have a quarterback commit in the 2018 recruiting class and Nick Saban has expressed that he would love to sign a quarterback in this recruiting cycle. This seems to be a bit of an obstacle for them at the moment, because of the talent that they now have under center. With early playing time being so important in today’s game; many recruits are picking schools that give them the best chance to play early and often.

Purdy currently has 11 offers that include UCLA, UCF and Iowa State. The Tide is the only SEC program to offer Purdy.

Alabama has become a huge player in his recruiting and could grab the Arizona native late. 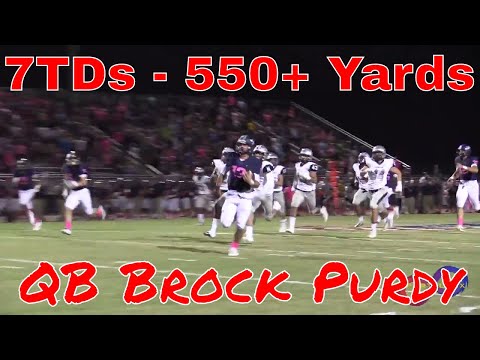