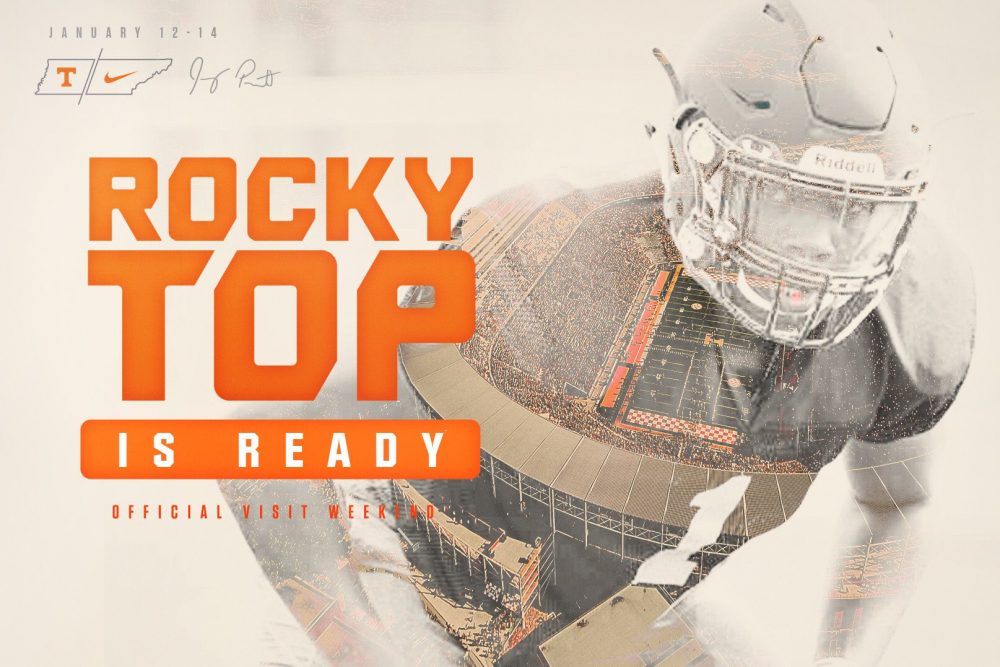 Alabama commit, Quay Walker, took an official visit to Tennessee this weekend and this could lead to a possible flip.

Jeremy Pruitt has had an impact on Alabama’s 2018 recruiting class is both good and bad ways. He helped the Tide land some impressive defensive talent in the 2018 class, but caused the Tide to missed out on one of the nation’s top linebackers, J.J. Peterson.

Peterson was heavily considering Alabama under Pruitt’s influence. Once Pruitt accepted the job as  Tennessee’s head coach, his connection with Peterson helped him land the 4-Star LB.

Walker is a 4-Star outside linebacker. He is one of the Tide’s earliest commits in the 2018 recruiting class. The Tide had former defensive back coach, Derrick Ansley, recruiting Walker. The fact that Ansley has accepted a job with the Oakland Raiders could also play a factor in Walker’s decision.

The Georgia native will take official visits to Georgia, Alabama and Auburn in the coming weeks.

We could see a possible flip here. Touchdown Alabama Magazine will keep you updated on any developments.