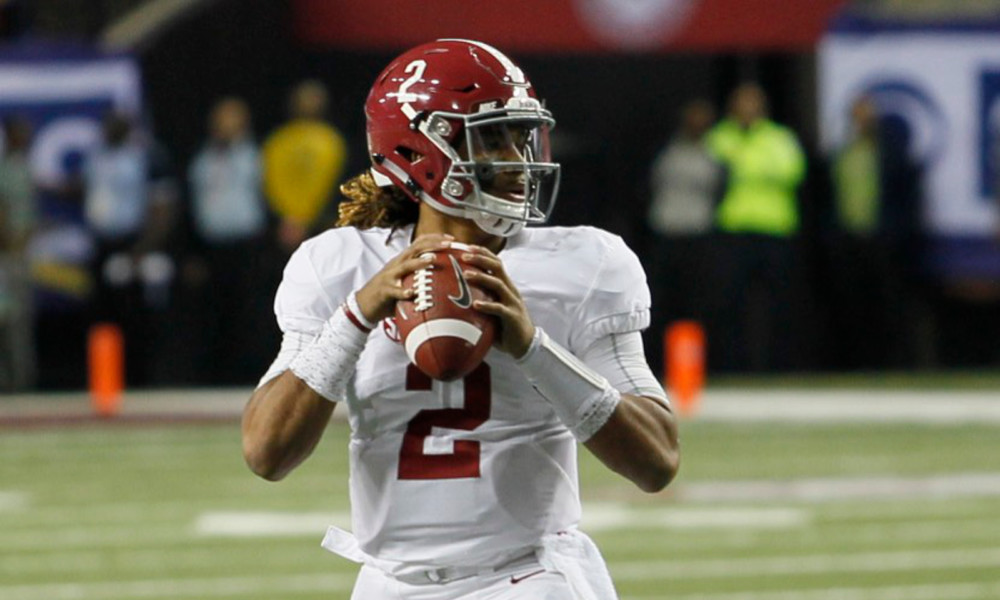 As the offseason continues, more suggestions on what Jalen Hurts should do moving forward at the University of Alabama keep coming from outside figures. Whether it is transferring to a different school or switching positions, the thought of Hurts not being a polish quarterback overall has people sold on the assumption that Tua Tagovailoa will start in the fall. 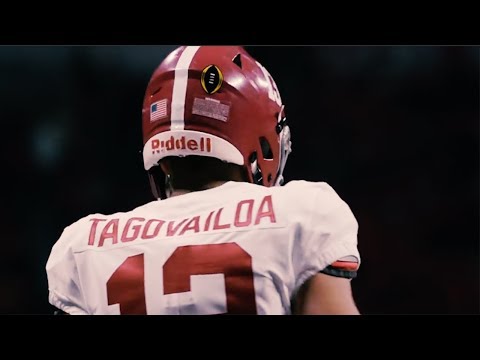 The latest of concerns with Alabama’s quarterback conversation came from a former standout in the defensive backfield, Vinnie Sunseri. Despite being born in Pittsburgh, Pa., he grew up in Tuscaloosa County, Ala. Sunseri attended Northridge High School and played under head coach Nick Saban from 2011-14.

Regardless of his size and lack of elite speed, he was a highly intelligent player when it came to reading offenses and tracking the ball to create turnovers.

Sunseri recorded 104 tackles, eight pass breakups and four interceptions – two returned for touchdowns in 2012 – for his career and though life as a professional athlete has yet to emerge for him, he was a strong contributor for two BCS National Championship teams in 2011-12.

While Hurts is a record-setting quarterback in ways the Crimson Tide weren’t normally accustomed to, Sunseri played with AJ McCarron – a signal-caller that was known for his accuracy and dynamics in the passing game. After being on the field with McCarron and watching what Tagovailoa did in the national title matchup against Georgia, the fifth-round pick of the 2014 NFL Draft had no issues sharing on whom he thinks should start next season.

No QB battle at Alabama in my eyes! Tua starts and Hurts moves postition and plays at a high level still. In doing this helps draft stock! What do you guys think? #BamaQBBattle

He joined Alabama as a walk-on in 2013, however, would later transfer to Oregon State University and University of Florida. Despite coming from a family that’s rooted in football (Jack Del Rio, Luke’s father), success was never a staple of his career. He played in just three games for the Beavers and shoulder injuries limited him during his time with the Gators.

Del Rio could have returned for a sixth year of eligibility in the fall, but he decided to end his playing career back on Nov. 22, 2017. According to his Twitter account, he quoted Sunseri’s comment with ‘Totally agree. Phenomenal ball player but not an NFL quarterback.’

Totally agree. Phenomenal ball player but not an NFL qb. Take the @BraxtonMiller5 route and start the transition against lesser competition than you will be going up against at the next level! https://t.co/z3Losisemd

Now in his third year, Hurts looks to unleash his complete game.

Alabama will have its first scrimmage of the spring on Saturday at Bryant-Denny Stadium and its annual A-Day on April 21.

With Tagovailoa still progressing from a lingering finger injury, Hurts has all opportunities to showcase his critics that he is the total package for the Tide.