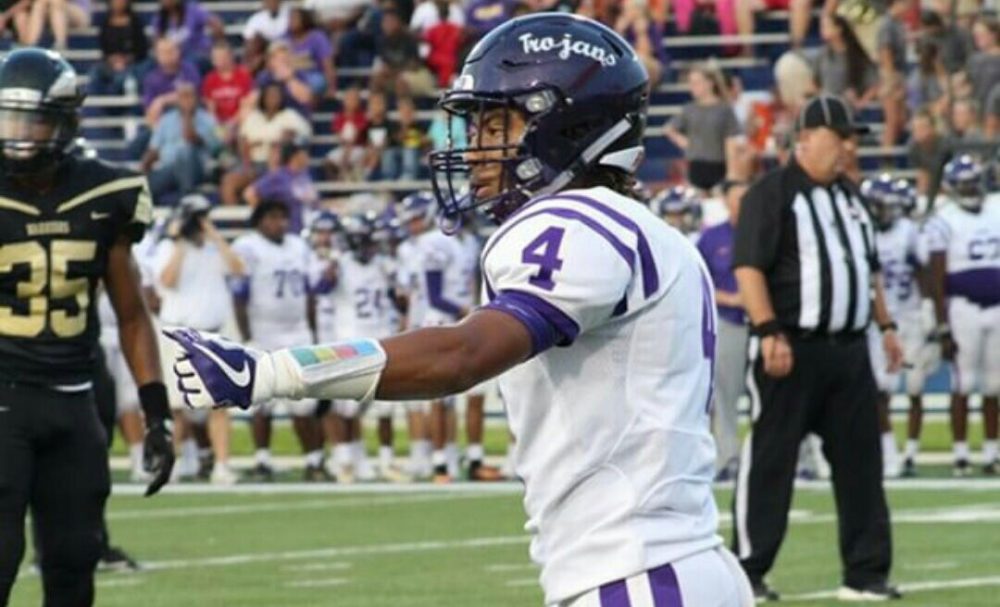 Alabama is burning up the recruiting trail and shows no signs of cooling off as they land their seventh commit in the 2019 recruiting class in 4-Star defensive back, Christian Williams. Williams announced his commitment via Twitter.

Williams is very athletic. He has great speed and knows how to judge the ball in the air. The 4-Star Alabama product is one of those guys that can compete for those 50/50 balls and come out with the pigskin.

He has experience on both sides of the ball. Saban has been known to experiment with players and try them at different positions all over the field. Williams is one of those unique players that Saban could tweak to fit Alabama’s scheme.

Alabama’s 2019 recruiting class continues to add some great players. This class has the potential to be one of Saban’s best ever. Touchdown Alabama Magazine will keep you updated on everything Alabama football.