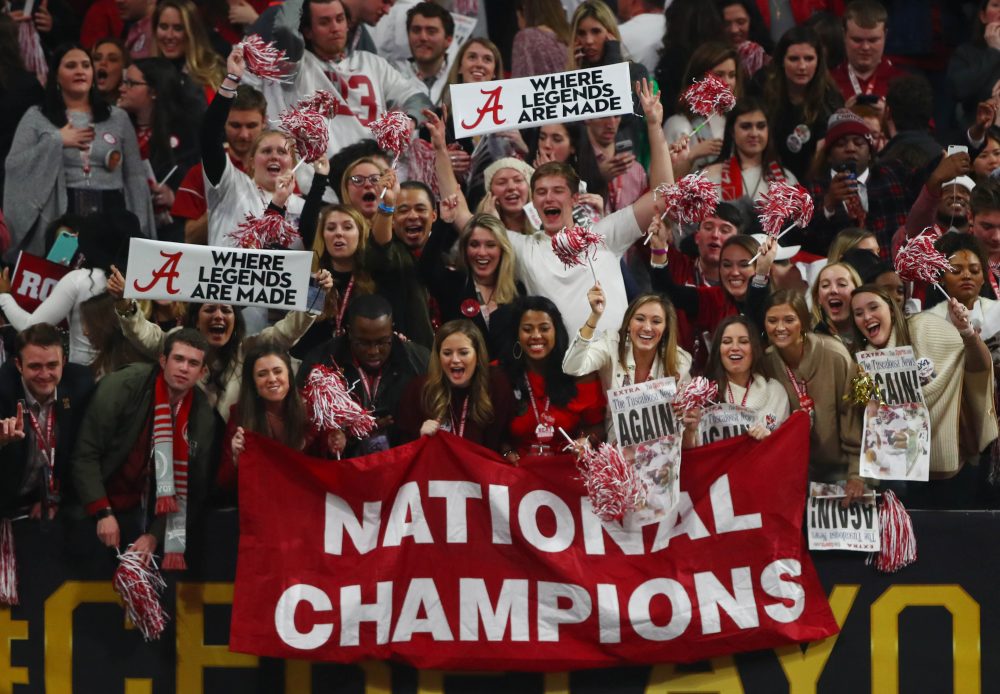 Alabma football has released its depth chart for the start of the 2018-2019 season. Here is where everything stands.

Alabama depth chart for this week against Louisville. pic.twitter.com/nF6zhepdoB

Some things to note is Jalen Hurts and Tua Tagovailoa are both listed as starters and freshmen, Jayln Armour-Davis, Jalyen Waddle, Eyabi Anoma, Josh Jobe, Cameron Latu and Patrick Surtain all are listed on the Tide’s depth chart.