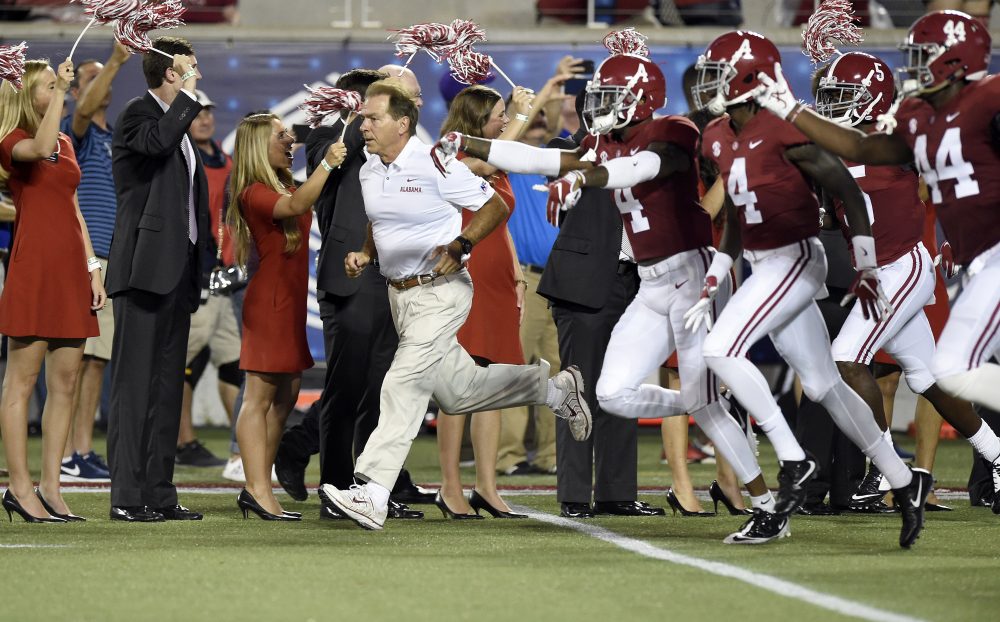 This is the third consecutive season Alabama has been ranked number one in both polls and is continuing this streak of being at the top.

With Alabama’s win over Louisville and the fast start from Tua Tagovailoa as Alabama’s quarterback, there is much to be excited about for this season. Tagovailoa completed passes to five different receivers in the Louisville game and led the offense on a scoring drive on his first drive as a starter. While there are still some mental errors to take care of such as penalties and blocking along the offensive line, Alabama is playing like a number one team despite all the talent that was lost from the 2017 season.

Alabama begins their home opener on September 8th at 2:30 PM against Arkansas State where they will look to continue their fast start. With the way this offense is playing it could go down as one of the best offenses in Alabama history.