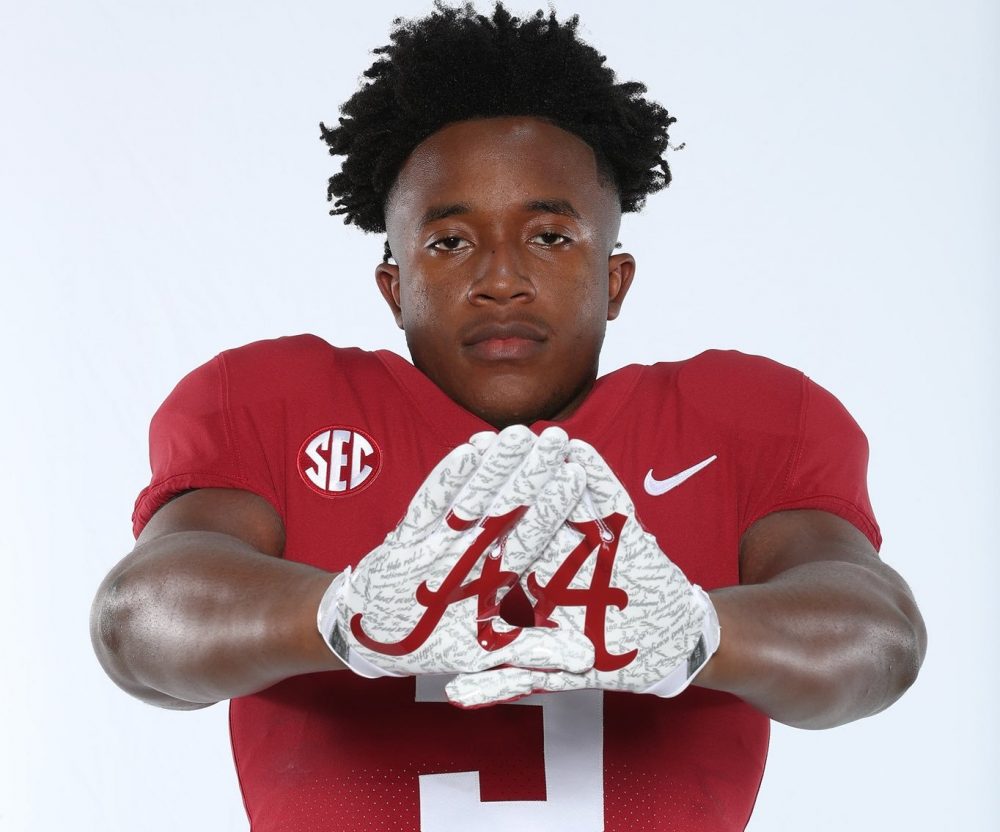 Braylen Ingraham announced his verbal commitment to Alabama on Tuesday.

Thank you God for everything ?? (Special Thanks to @247Sports) pic.twitter.com/pjqRfMxC9U

Ingraham is a 4-Star defensive end out of Fort Lauderdale, Florida. He is the Tide’s 22nd 2019 commit and their seventh defensive linemen commit, which further shows the emphasis Alabama has put on the defensive front this class.

The Florida native’s top three consisted of the Tide, Oregon, and Miami. Alabama was able to get him on campus for an official visit in September and got a chance to lay on the Alabama charm thick. The tide may not be done with their 2019 defensive front as they still have their eyes set on the No. 1 player in the nation, Kayvon Thibodeaux, who will announce his commitment on Dec. 15.

Ingraham helps a stiffing St. Thomas Aquinas defensive line provide constant pressure. His 6-feet-4-inches 260 pound frame makes him a handful coming off the snap. He has the potential to fit right in with the defensive line group at Alabama.

The Tide hope that there 2019 recruiting class could hear some more great news as the early signing period gets closer and closer. Touchdown Alabama Magazine will keep you updated on all of Alabama’s recruiting updates.