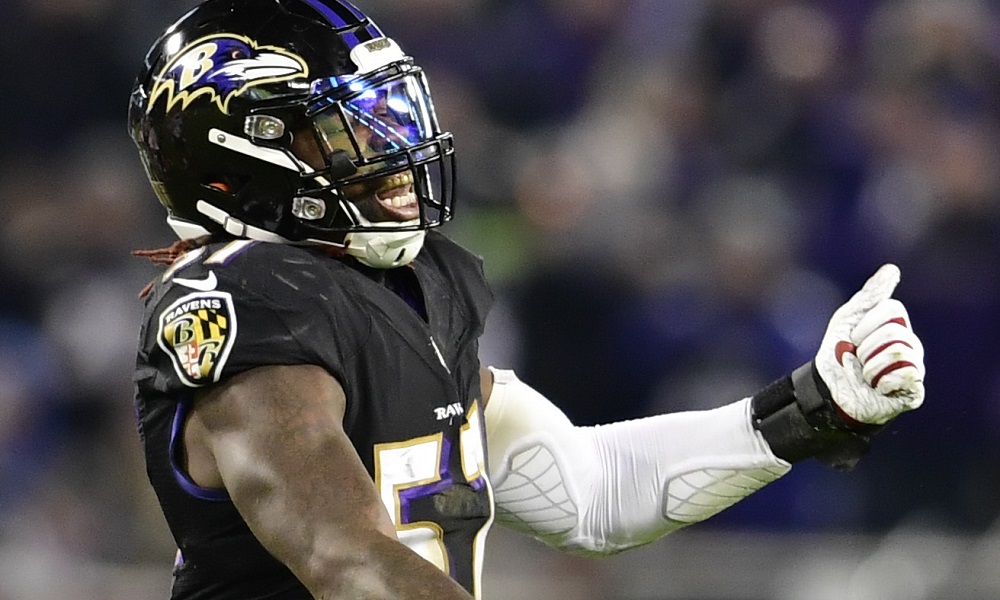 The New York Jets picked up what could potentially be their biggest offseason acquisition in years when 4-time Pro Bowler, CJ Mosley signed with the team this morning.

The move, which was reported by Ian Rapoport is a 5-year deal worth $85 million with $51 million guaranteed.

The longtime Baltimore Raven was saddened by not continuing his career with the team that drafted him, but a chance to build and lead with an up-and-coming defense in the Jets — along with a huge pay day — is a step forward in an already great career.

Mosley was one of a long list of former Alabama players who are free agents this offseason, and Jets fans will be elated with his signing.