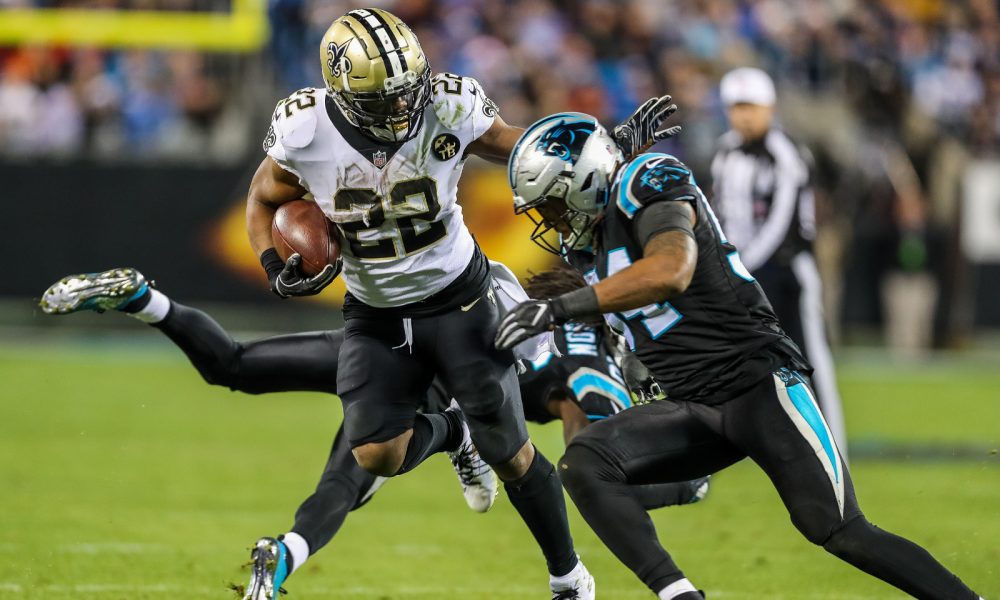 According to Adam Schefter, the Baltimore Ravens and Mark Ingram have agreed to a three year $15 million deal.

Ingram who played the first eight years of his career with the New Orleans Saints was expected to sign elsewhere after his former team signed running back Latavius Murray on Tuesday.

The former Heisman trophy winner is expected to be a major upgrade over the now released Alex Collins.