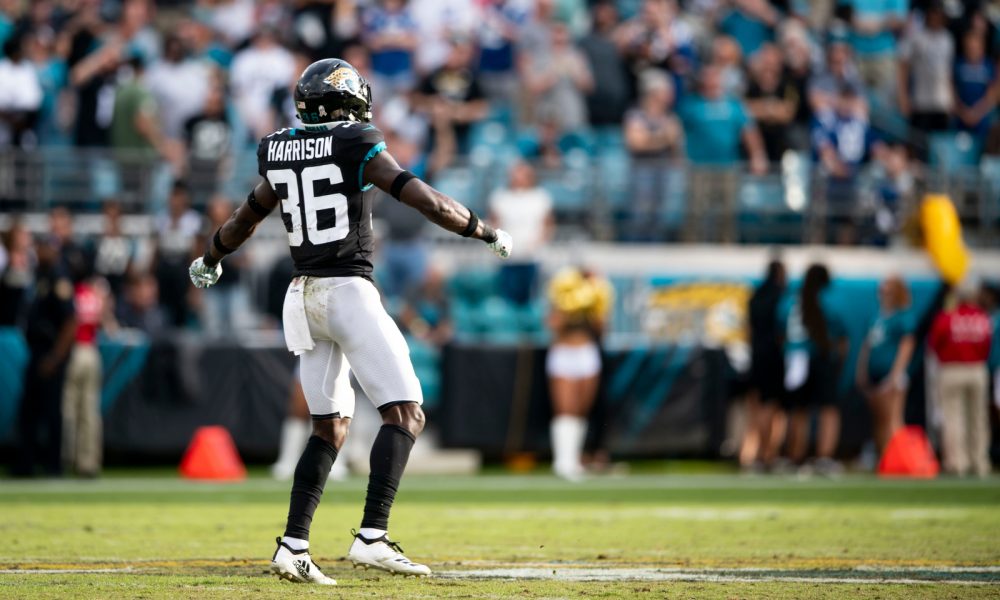 Arguments and misunderstandings happen to the best of us – especially with those we are concerned about the most – but both sides seem to always reconcile at the end of the day.

For Nick Saban and Ronnie Harrison, a statement taken out of context in a press conference caused a rift between coach and former player during the week of Alabama football’s spring game.

A question was asked to Saban on his genuine thoughts about players declaring early for the NFL Draft.

RELATED: Quinnen Williams excited to work with new teammates in the NFL

Upon his answer of not supporting the idea and providing a description that fit Harrison, the once All-American safety lashed out on Twitter with a harsh response.

National media and fans took sides and while blowback was felt on both ends, Harrison could never keep his anger toward the man that took interest in him when his hometown did not (Tallahassee, Fla.) and molded him into a national champion and professional talent.

He took to social media on Saturday to bury the hatched with Saban, posting a photo with the caption “It’s always love OG! No matter what.”

Even though he was selected in the third round of the 2018 NFL Draft, he comes from a competitor and knows Saban wants the best for him.

Harrison enters his second year this fall with the Jacksonville Jaguars.