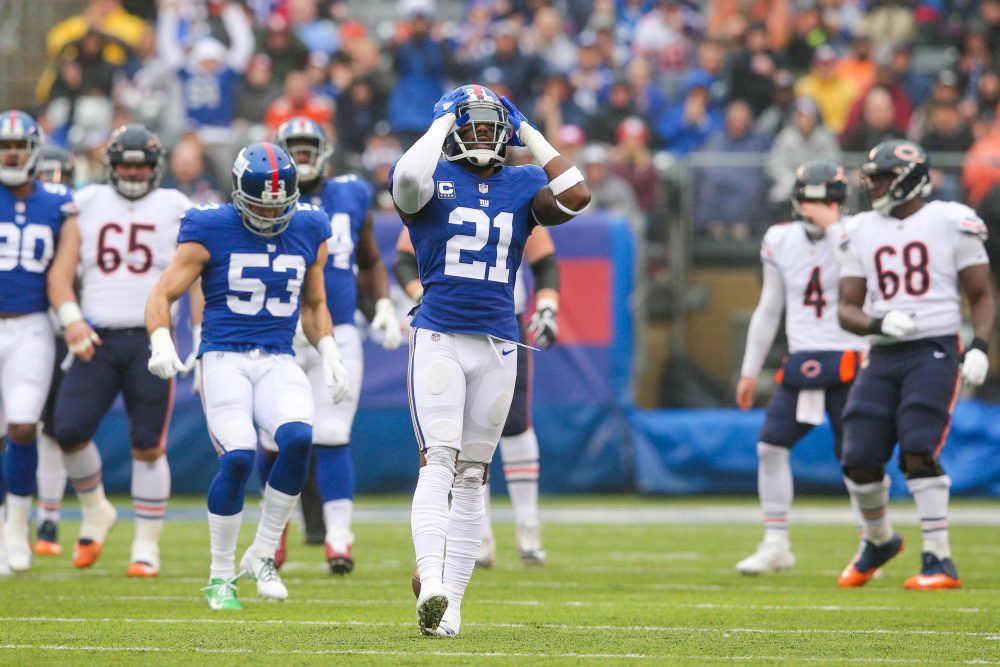 If anyone on the Washington Redskins is going to know Reuben Foster well, it’s probably going to be one of the eight former members of the Alabama Crimson Tide. In this case, Landon Collins was the one to speak up.

Last Nov. Foster was waived by the San Francisco 49ers after an altercation with his ex-girlfriend at the team hotel in Tampa Bay. He was quickly picked up by the Redskins which was heavily scrutinized at the time. Although the charges were ultimately dropped Foster has built a reputation among the media that he can not be trusted. But Collins has chosen to stick by his teammate.

“Seeing what’s really going on because you know, people throw out all kinds of stories, I’m trying to figure out – that’s not Reuben, because the Reuben I played with from ‘Bama for two years, and now I get the opportunity to play with him again with the Redskins and just being around him, and seeing he’s all about having fun – living life, loving life and playing ball, that’s all he wants to do. So when I heard all those things going on I said that’s not Reuben, not at all,” said Collins.

Despite Foster likely being on the hot seat for the rest of the season, Collins has decided to remind everyone the kind of person he is. The 25-year-old safety also shared how he will look to take him underneath his wing again and to lead the team to where they need to go.

This has to be incredibly encouraging for Washington’s front office and coaching staff, seeing Collins already looking to make an impact early on in the year. Actions like these are the kind that makes you live up to being one of the highest paid defenders in the league.

Quinnen Williams has new number, Jets to use in multiple spots on DL
Cincinnati Bengals Lock Up First Round Pick Jonah Williams
To Top
%d bloggers like this: