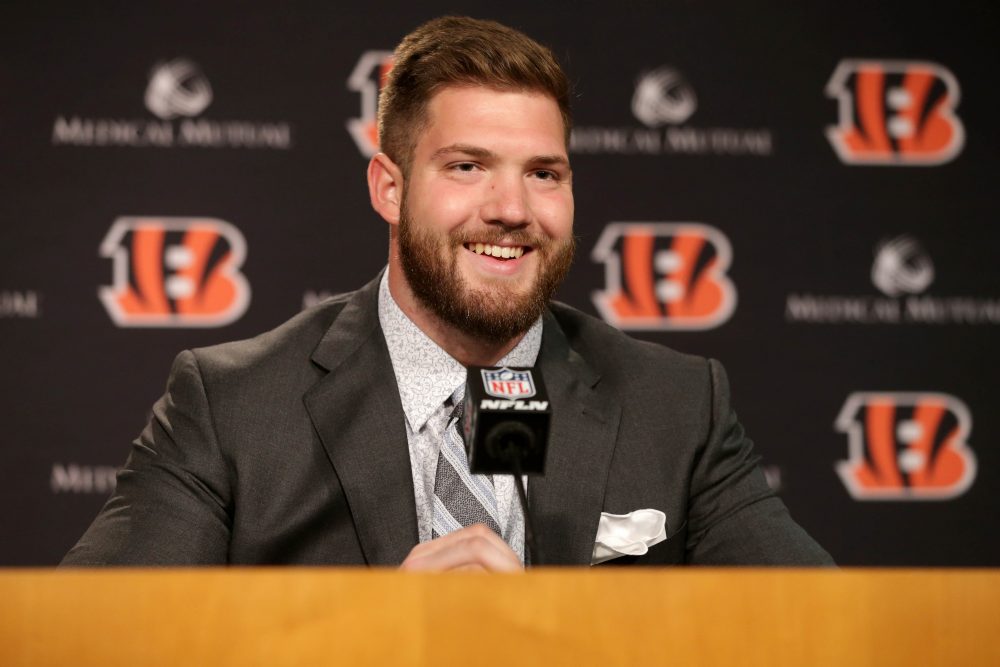 The 302-pound mauler was the 11th pick in the 2019 NFL draft and as of right now is expected to be working at left tackle during minicamp and OTAs. Despite the criticism of his arm length, Williams was one of the best offensive linemen in the country during his time at Alabama. He started all 44 possible games and helped get the team to three consecutive College Football Playoff National Championships, including the win in 2017.

During his tenure with the crimson tide, Williams helped block for a number of great running backs like Bo Scarbrough, Damien Harris, Josh Jacobs and Najee Harris.

The Bengals offensive line during the 2018-19 season was far from award-worthy which will make Williams a big upgrade wherever the coaching staff decides to play him.