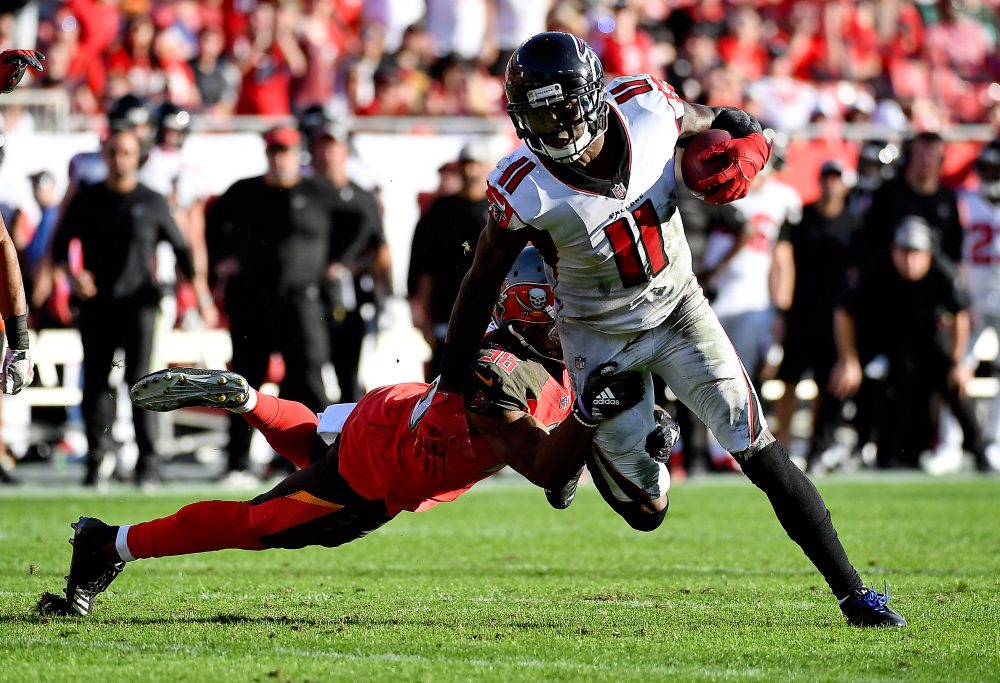 Yesterday EA Sports released the official ratings for all of the players currently in the NFL. As you can imagine Alabama has sent a bevy of players to the next level and are staples of the Madden franchise. Being a huge fan of the games myself, I can honestly say that I can’t remember a game with this many members of the crimson tide in it, and also this many with very good overalls.

Typically you take Madden ratings with a grain of salt for they aren’t true indicators of how good a player is and they fluctuate so much throughout the season. But it’s undeniably cool to see these former players get to play as themselves in the game. What’s pretty funny about all of this is how certain ratings of players will motivate them to want to do better during the season.

Now more than ever, professional athletes are immersing themselves into the gaming culture. Especially with the particular game, their likeness is involved in. It may seem a little ridiculous on the outside but some of the pros actually take offense to some of their ratings. The engineers creating the game basically get a free crack at calling these players slow, weak, unclutch etc. And there’s no great way to get back at these guys other than proving them wrong on the field.

Below is the list of former Alabama players overall ratings in Madden 20. Did Madden get them all right?