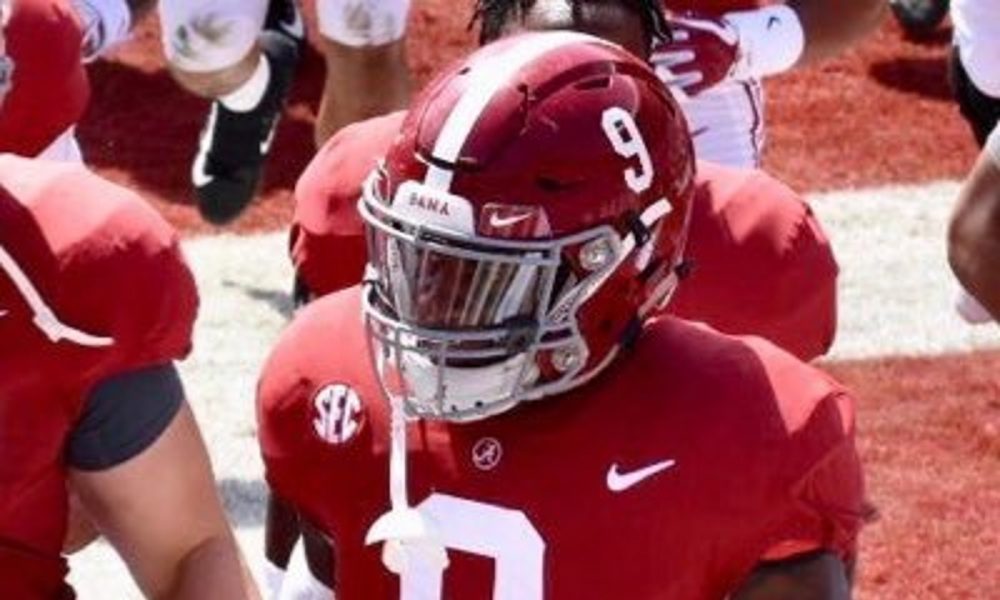 According to Al.com, former Alabama linebacker Eyabi Anoma has committed to play the 2019 football season at the University of Houston.

Anoma who originally entered the transfer portal back in February reentered last week after not enrolling in classes.

The former five-star recruit was originally going to be a big part of Alabama’s defense this upcoming season before deciding to leave.

Al.com’s Matt Zenitz also reported that Anoma was suspended by the university earlier in the summer and was later kicked out of school for another university-level issue.

“We have a law that protects players and students from what you can and can’t say,” said Saban. “The guy was dismissed from school and that’s all I can really say about it.”