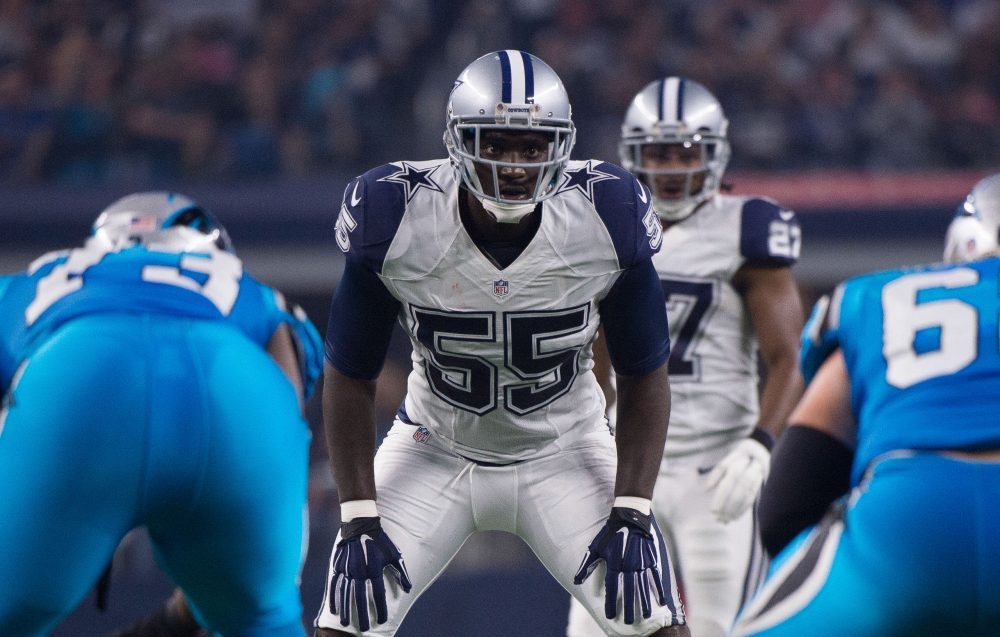 The comeback for Rolando McClain has started to gain some traction.

It was first reported by Pro Football Talk, that former Alabama linebacker Rolando McClain has been conditionally reinstated by the NFL. McClain has missed the past three seasons and is currently 30 years old.

The former Alabama middle linebacker was the eighth overall pick of the 2010 NFL Draft by the Oakland Raiders. In three years with the team he started 38 of the possible 48 games before getting cut by the team. He then signed with the Baltimore Ravens only to retire shortly after.

But in 2014, McClain made his first comeback with the Dallas Cowboys where he started 23 games in two years. Although he was productive in his two seasons in Dallas he could not stay out of trouble.

In 2015, the Decatur, AL native was set to return from a 10 game suspension but missed a mandated drug screening which led to him getting hit with an indefinite suspension from the league.

Despite getting conditionally reinstated, McClain will still need to apply for formal reinstatement from NFL commissioner Rodger Goodell before he can officially be back in the league. Even after that things get a bit fuzzy. At the moment, it is still unclear as to whether McClain would be a free agent upon return or if Dallas still owns his rights.

Regardless, it will be a big ask of Goodell to allow McClain to rejoin the league with his history of trouble. But for the time being it’s a step in the right direction.