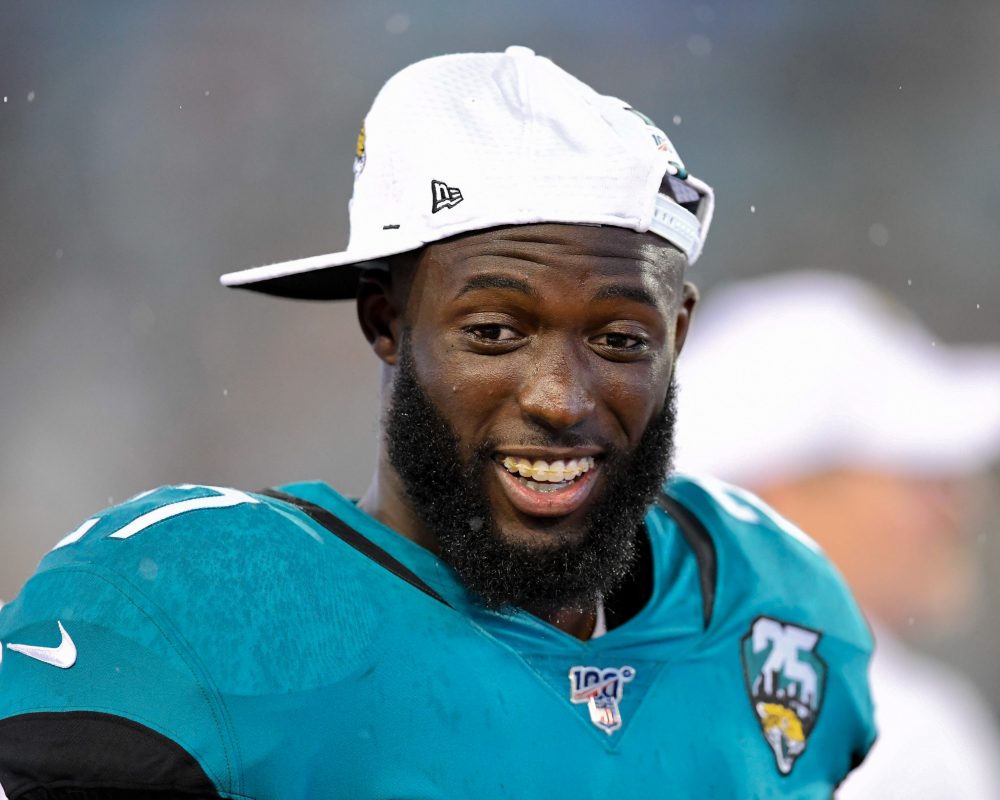 Jacksonville Jaguars and LSU running back, Leonard Fournette, took to Twitter and expressed which school he almost went to and did not surprise anyone it was Alabama.

The Tigers and LSU are constant foes on the recruiting trail as Nick Saban loves coming into Louisana and stealing products out of LSU’s backyard. Fournette was ranked as a 5-Star recruit coming out of high school and had offers from some of the top schools in the nation and the Tide were on the cusp of landing him. It turned out he had too much Louisiana in him to leave the state as he felt he was a better fit at his home state school.

Although Fournette had a productive career at LSU, the Tide would be a thorn in his side when he played them as they made it very difficult to run. Alabama limited Fournette to 35 yards on 17 carries in 2016.

WATCH: Analysis and Breakdown of Alabama’s 4-Star linebacker, Jackson Bratton.
WATCH: Alabama quarterbacks rip the ball at practice on Wednesday
To Top
%d bloggers like this: