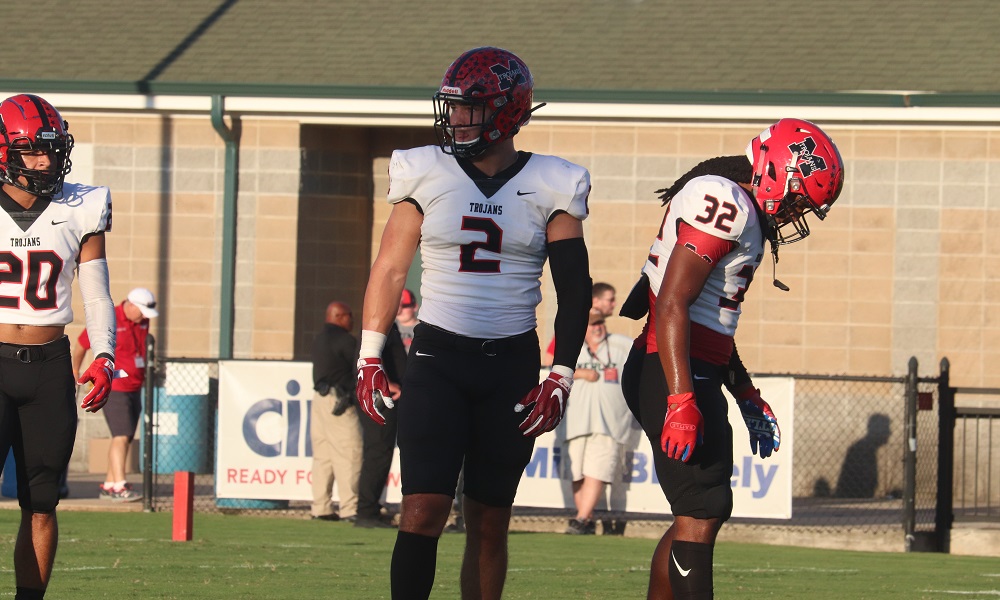 There is no secret the injury bug has hit Alabama’s linebacker group hard over the last couple of years and most noticeably, this season.

After losing senior linebacker, Joshua McMillon, to a season-ending injury, a junior linebacker, Dylan Moses, went down with a torn ACL, which forced Alabama to start two true freshmen in Christian Harris and Shane Lee. The Tide recruiting efforts in the 2019 class pay big dividends for them early as Lee and Harris both had six tackles in Alabama’s season opener against Duke. However, Nick Saban and Pete Golding would like to make their linebacker depth problem a thing of the past by recruiting some studs at the position and in the 2020 class they have a good haul of inside guys they will like to hold on to.

One of them is Jackson Bratton.