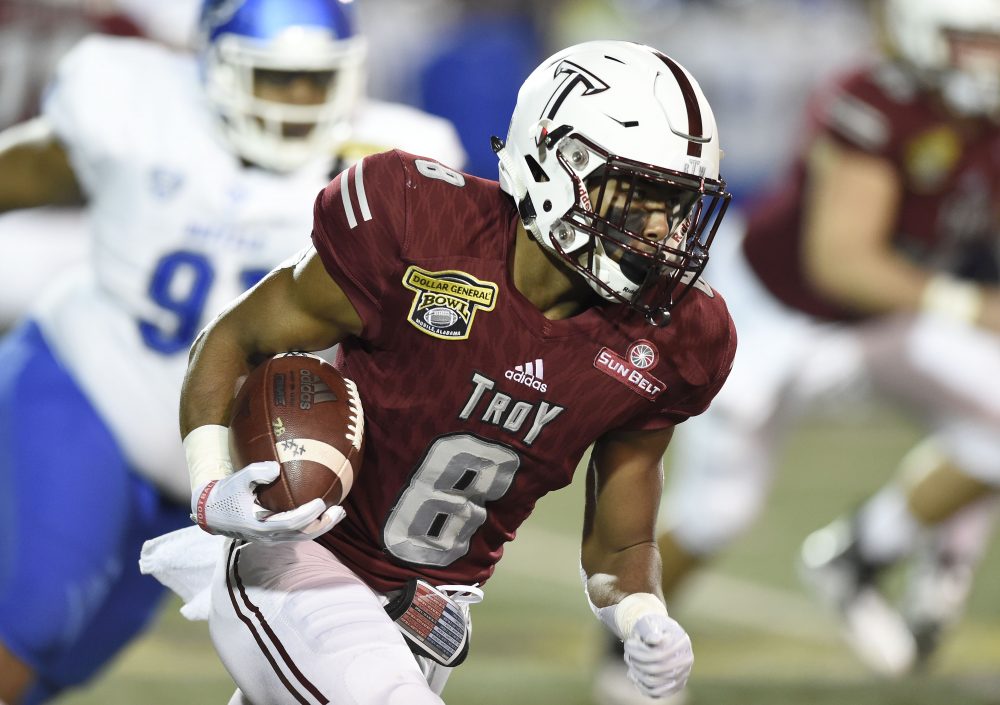 Nick Saban went on a rant when he was asked about the Tide’s scheduled in his post-game press conference after the New Mexico State game, urging a reporter to find teams to play the Tide and one team looks to have stepped up to the plate.

The Troy Trojans of Troy, Alabama, captioned Nick Saban’s video with the waving hand emotion via their social media account, insinuating they might want to have a shot at the Tide in the future.

Alabama has never played Troy in a football game, but the Trojans are no strangers to knocking off SEC teams. The LSU Tigers lost to Troy 24-21 in 2017.