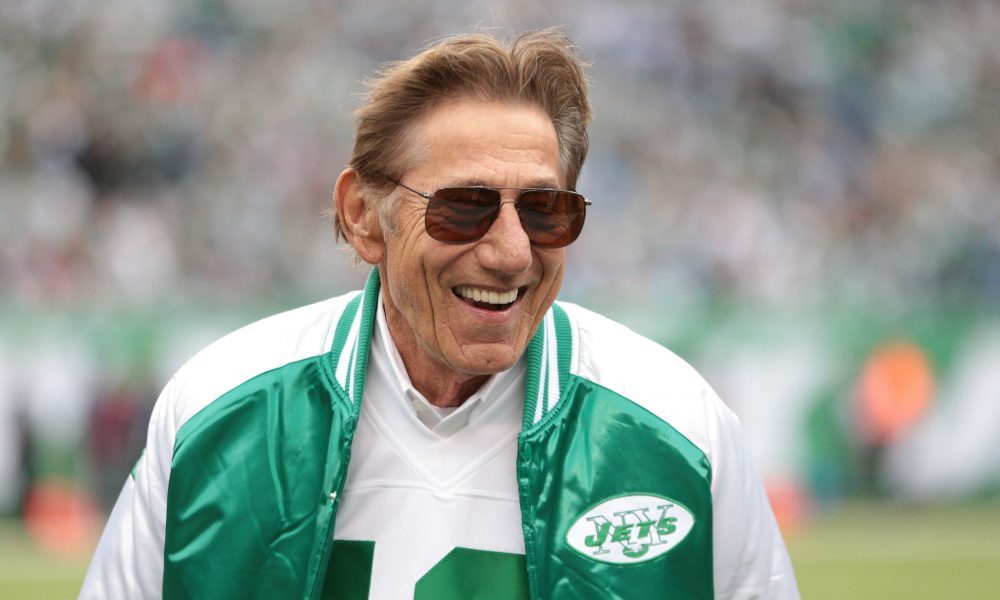 On the Paul Finebaum show, Tuesday, former Alabama and New York Jets quarterback Joe Namath was a guest on the show and the two discussed on of the most hashed out topics surrounding the hall of famer’s alma mater.

Over the years head coach Nick Saban and the rest of the football team have experienced some criticism over the teams out of conference schedule from members of the media. And now the scheduling controversy is warranting comments from broadway Joe himself.

“I’m excited about the team, of course, said Namath. “I want us to win every game.

One of the things as a fan — a big fan — is us always playing stronger teams earlier on. I know the SEC only has a seven-game conference(*SEC has 8 conference games*) kind of thing, and I get a kick out of listening to coach Saban, ‘Hey we’ll play anybody.’ But the fact of the matter is that most people don’t want to play Alabama.

“I’d like to see us have a tougher schedule, but never get tired of winning.”

Listed below are Alabama’s notable future out of conference matchups:

It’s a fair ask to want to see the best team in the country consistently playing great teams. That way it makes the season a bit more exciting knowing that there will always be a quality football game being played when you turn on your favorite team. But like Saban has said multiple times, not everyone wants to schedule a game with Alabama.

But with the new challenges which the crimson tide will face in the coming years, the weak out of conference schedule narrative may finally change.

WATCH: Alabama 4-Star ATH commit, Kristian Story, wants to be an influence
How USM launched Tyrone Prothro into the hearts of Alabama fans
To Top
%d bloggers like this: