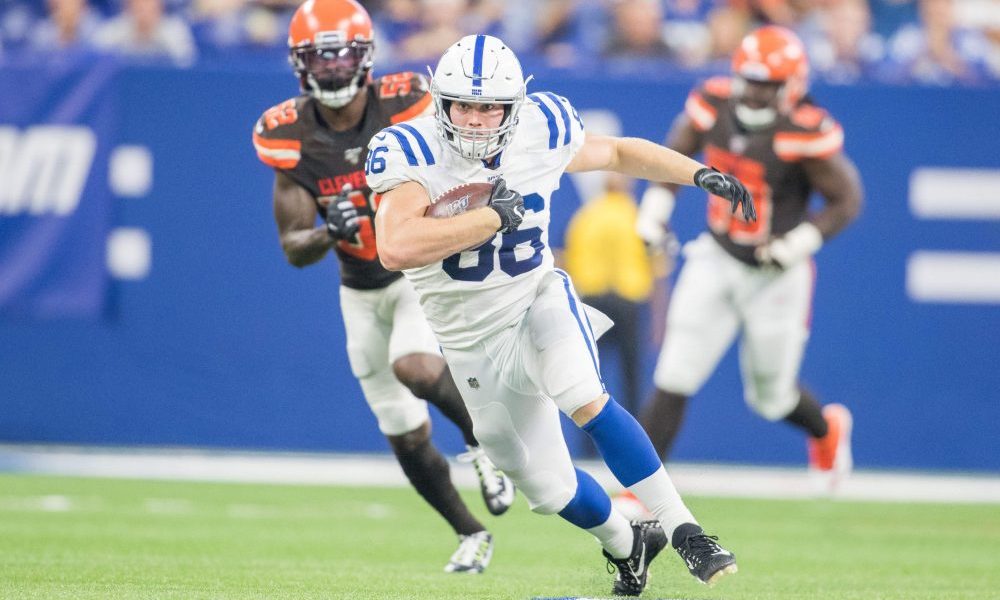 After getting released by the Indianapolis Colts two days ago, former Alabama tight end Hale Hentges has been signed by the Washington Redskins.

Hentges, who signed as an undrafted free agent with Indianapolis, was a standout during training camp with his tough catches and ability to block. He was able to defy the odds and make the roster but his impressive training camp didn’t quite translate to the regular season.

The Colts already have two fantastic tight ends in Jack Doyle and Eric Ebron making Hentges the odd man out. He did not appear in any of his first games four games before getting waived.

Fortunately for Hentges, Alabama’s NFL extension in Washington decided to pick him up. With Washington’s star tight end in Jordan Reed still dealing with a concussion, the team has been searching for some depth at that spot.

Even if he doesn’t have a defined role in the offense, Hentges is expected to make an impact on Washington’s special teams.