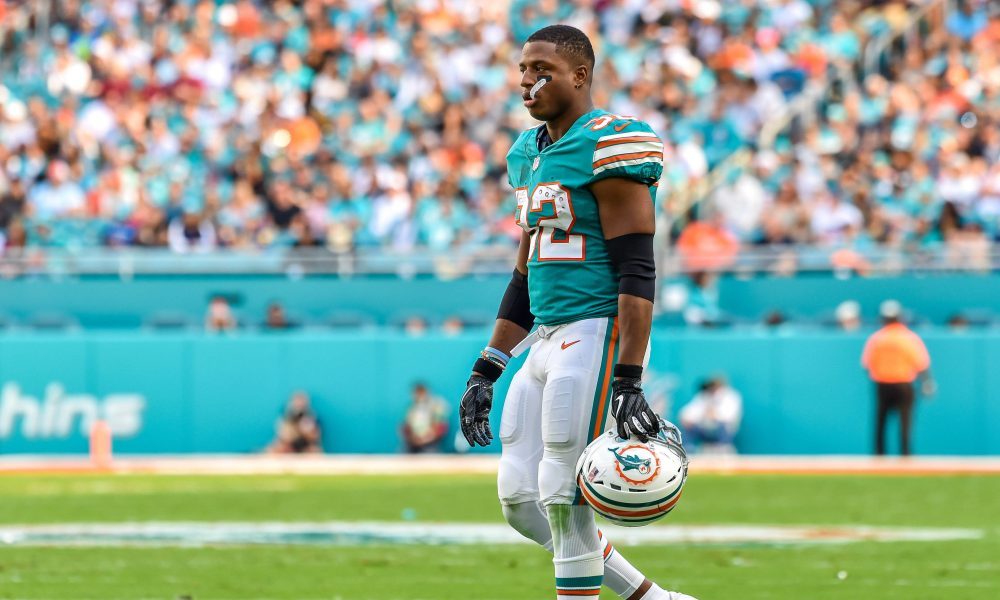 According to ESPN’s Adam Schefter the Miami Dolphins have agreed in principal to trade former Alabama running back Kenyan Drake to the Arizona Cardinals for a conditional 2020 draft pick. This ends a solid six week stretch of Drake not knowing what his future in Miami holds as the team has contemplated moving on from him essentially since the first game.

There were even multiple rumors that the Dolphins would release him before the beginning of the season which never materialized.

On the season Drake has rushed for 174 on 47 carries with no touchdowns, easily his worst start to a season. But it appears that his fortunes may change as he swaps time zones for Arizona.

The Cardinals have had a big need for a running back since David Johnson went down with an ankle injury which has sidelined him for some time now. And during Sundays game against the New Orleans Saints second year running back Chase Edmonds was lost to a hamstring injury.

With the Cardinals next game coming this Thursday against the San Francisco 49ers, Drake could be in line a great deal of carries.