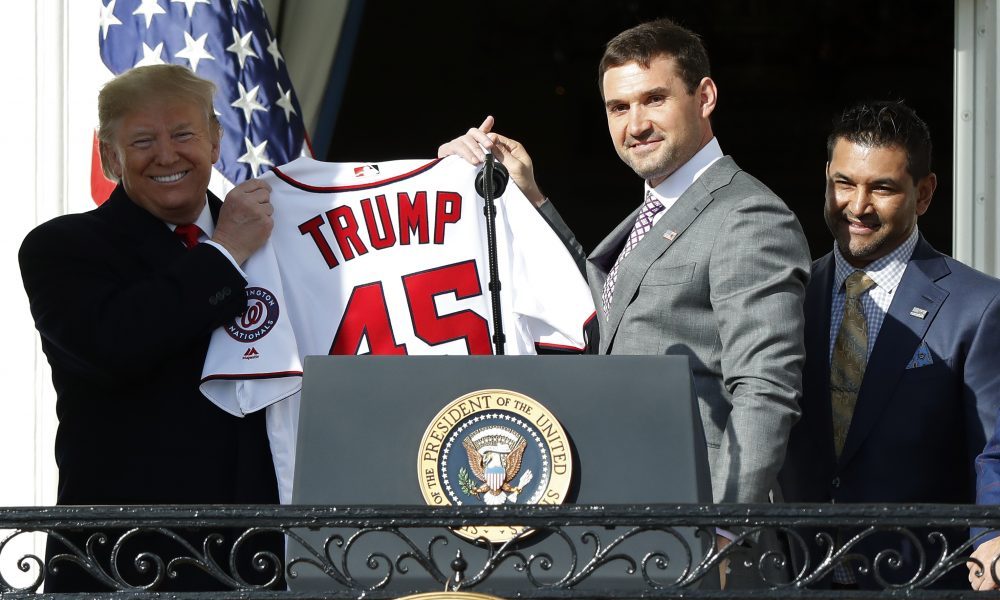 According to Bama Central’s Christopher Walsh, the University of Alabama is preparing for the attendance of President Donald Trump for the Nov. 9 game against LSU.

The last time Trump made an appearance at an Alabama game was the 2017 National Championship where the Crimson Tide defeated the Georgia Bulldogs 26-23 after overcoming a 13-0 halftime deficit.

“It was truly a win for the ages,” Trump said at Alabama’s White House visit.

“It will go down as one of the most exciting finishes in college football history– of any sport,” Trump added later.

CNN White House correspondent Kaitlan Collins also confirmed that Trump is “expected” to attend the game of the century.

President Trump is currently expected to attend the Alabama-LSU game this Saturday, I'm told. No word on my whereabouts yet but stay tuned.

Alabama and LSU will kickoff at 2:30 p.m. CT on CBS and will be the third time both schools will face off as the number one and two ranked teams in the country since 2011.