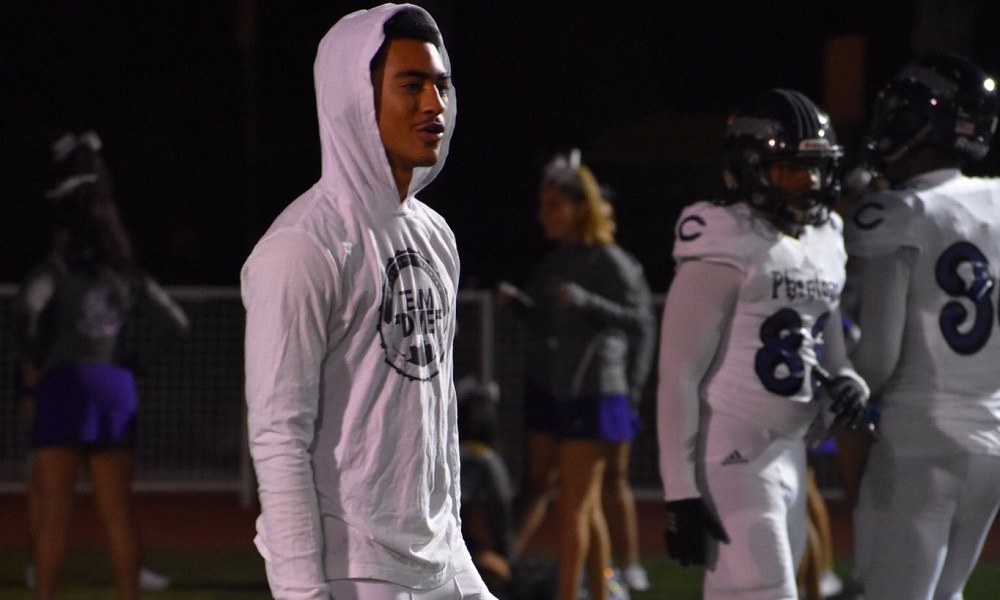 Alabama’s 5-Star quarterback commit, Bryce Young, is headed to Tuscaloosa for the first time since he verbally committed to Alabama.

Back in Tuscaloosa this weekend 😁🐘 #RTR

Young is a product of Mater Dei High School in Santa Ana, California. The 5-Star recruit verbally committed to the Tide on Sept. 22, becoming the Tide’s only 2020 quarterback commit. His commitment gave the Tide a total of four 5-Star commits.

The Alabama commit is coming off of another huge game as he was 17-of-17 for 353 yards and five touchdowns in his latest performance.

The Mater Dei quarterback has thrown for 3,190 yards and 29 touchdowns on the season as he has helped the Monarchs secure an undefeated season up to this point.

Young will be joined by several other Alabama commits and a large number of Alabama targets. Hopefully, the California product will wear his recruiting hat as having a verbal commitment from an elite quarterback can go a long way on the recruiting trail. This game and the atmosphere in Bryant-Denny Stadium should also help Young get a picture of what a big-time game in the SEC feels and looks like.