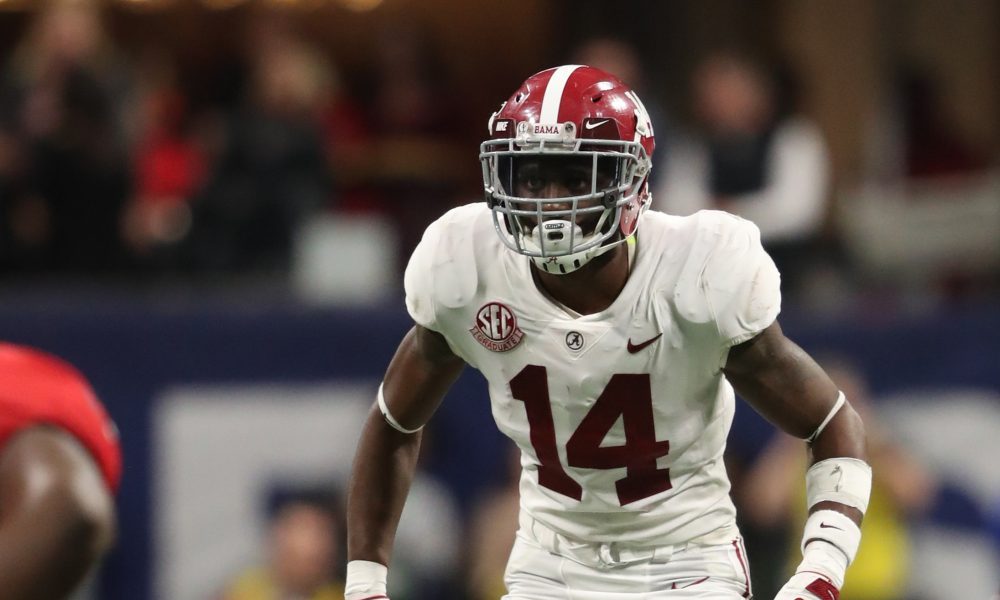 Over the past 15 years, there haven’t been many other schools who have produced as much talent in the NFL than Alabama and LSU. Some teams like the Arizona Cardinals have multiple former members of the rivalry on their team and in their case, it’s three very important players.

Former Alabama running back Kenyan Drake, safety Deionte Thompson and former LSU cornerback Patrick Peterson all got a chance to sit down and discuss the history of the rivalry.

Right from the get-go all three understand the magnitude of the rivalry and just how impactful the game can be on each team’s season. The trio also discusses how the rivalry has grown and how it is attracting the likes of the president and other high profile people.

RELATED: Who are the big weapons on LSU’s offense?

But of course, the group can’t help themselves from trash-talking each other, as Peterson took shots at Alabama’s schedule with Drake and Thompson dishing it right back to their veteran.

The result turns out to be just as compelling as most debate shows today as the group came locked and loaded with evidence against each other’s teams.

Who are the other big weapons on LSU’s offense?
ESPN announces College Gameday guest picker
To Top
%d bloggers like this: