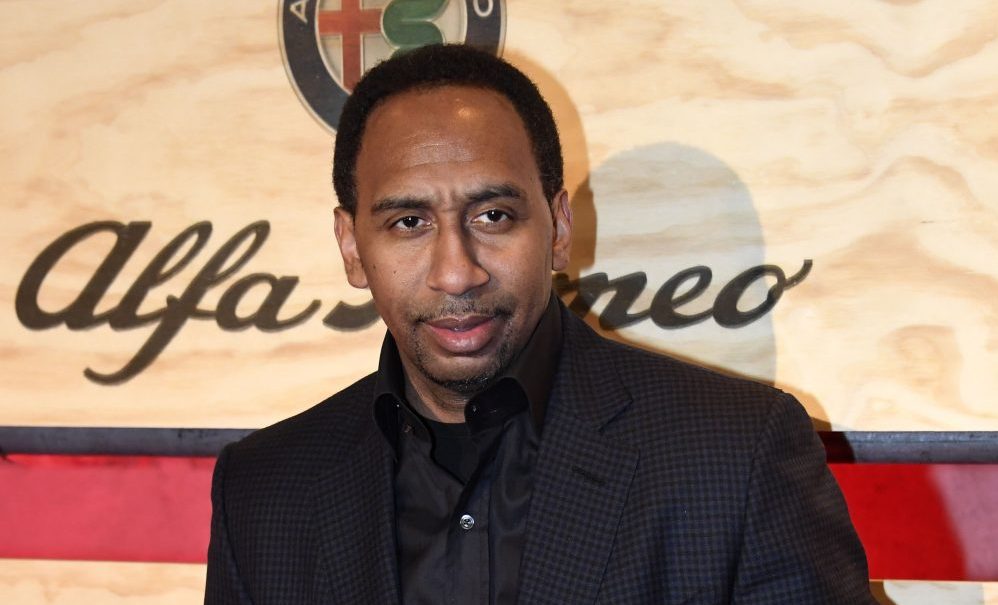 Perhaps no one else has been a bigger supporter of Alabama in the mainstream media than ESPN’s Stephen A. Smith. Smith has been famous for his over the top rants on the Crimson Tide and also having the guts to pick them to win the national title against the entire field of college football.

While on First Take yesterday, Smith sent a message to the Crimson Tide about taking care of business against LSU.

"Finish the job!"@stephenasmith has your motivational speech all ready, Crimson Tide 👏 pic.twitter.com/WmQrh6epMq

On Saturday Smith returned to social media to throw some shade at his colleagues Tim Tebow and Marcus Spears on how they have leaned toward the Tigers in today’s matchup. Smith was having none of it breaking out his famous quotes about Alabama and raving about head coach Nick Saban.

All of Smith’s kind words toward the Crimson Tide resulted in him being one of the team’s guest speakers during fall camp this past year. There Smith was able to talk to the players about life after football, dedication and overcoming odds and not mincing words while doing so.

Nick Saban has a particular requirement in order for Tua to start against LSU
Final observations before Alabama and LSU kick off
To Top
%d bloggers like this: